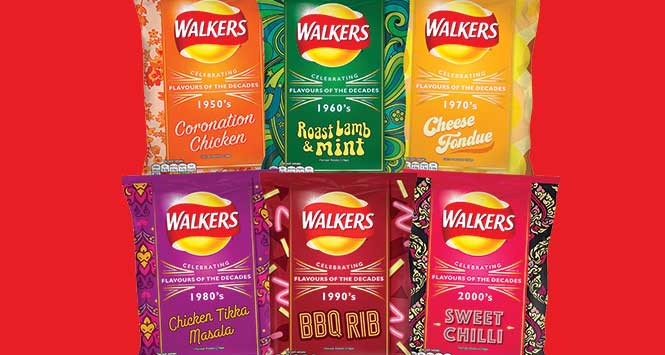 Walkers is celebrating its 70th anniversary with a limited-edition flavour launch and multi-channel campaign to thank the British public for its continued support. One lucky retailer will also win a store makeover and a party for their local community.

The core Walkers range doesn’t miss out either, with a new design that states: “Celebrating 70 years of the nation’s favourite”. Two separate TV ads in April will reinforce the message, alongside digital content and in-store activity.

Rachel Holms, Senior Marketing Director at PepsiCo, said: “Our flavour campaigns have always been popular with shoppers, and retailers benefit enormously from the buzz that they generate. We are confident that this campaign will similarly capture the hearts of the Great British Public.”

As part of the campaign, convenience retailers can register on www.countsformore.co.uk and upload an image of their in-store Walkers 70th birthday displays. This will give them the chance to win a store make-over and celebration for local residents. The competition runs from April 3 to 27.

“We know that many convenience retailers are at the heart of their local community and their continued support has been vital in making Walkers the nation’s favourite crisps,” added Holms.

“This is an opportunity for the brand to say thank you, by offering retailers the opportunity to give something back and bring the community together.” 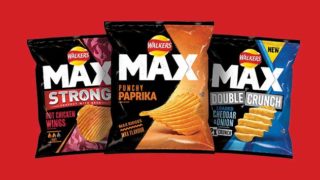 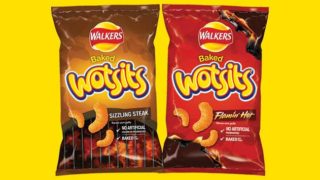