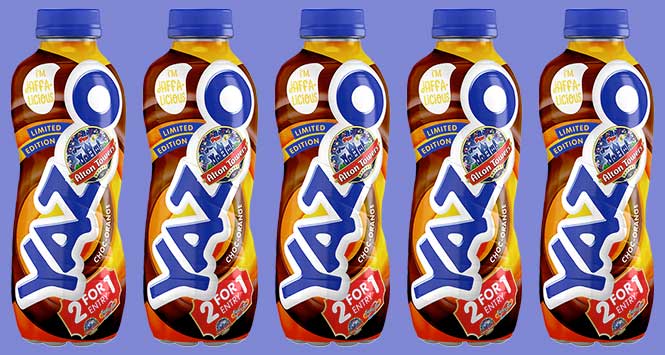 The popularity of chocolate orange as a combination continues to grow, with a 52% year-on-year increase in UK search demand for the flavour.

The launch is Yazoo’s fourth in a series of limited editions which has so far delivered upwards of £7m incremental sales to the category.

Nick Higgs, Brand Manager at Yazoo said: “Our market research identified chocolate orange as a trendy, future flavour – 32% of consumers wanted to see the variant on shelves – so we listened! We’re sure that shoppers will love the merge of citrus and chocolate, it’s such a classic combination that will bring nostalgia and fun to flavoured milk in a way like never before!”

Yazoo is also extending its Merlin Group partnership to the Choc-Orange range, offering shoppers the chance to win two-for-one tickets to Thorpe Park and Alton Towers. 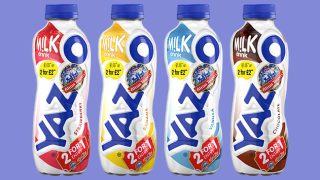 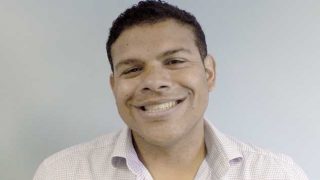 2 minutes of your time: Wayne Thompson