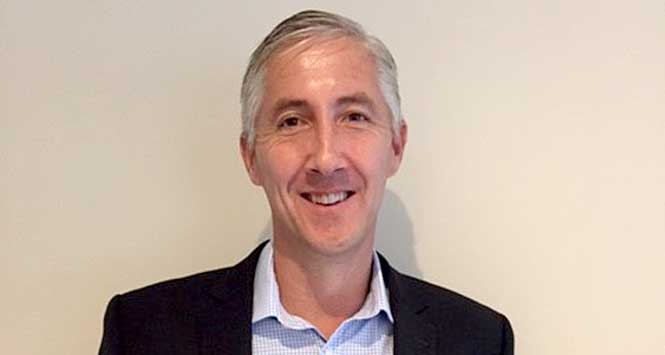 Unitas Wholesale Managing Director Darren Goldney has called on the Government to recognise the essential role played by wholesalers as a vital link in food distribution.

Goldney said: “This will mean recognising a relatively unique economic model. The coronavirus job retention scheme is a positive move, but the cost base for wholesalers is not simply its people but complex structures including IT, warehouses, refrigeration, vehicles, etc, which makes it very different to other business models.”

He explained further: “A wholesaler that turns over £20m per year may only make a net profit of £200k annually due to its high overheads made up of many things other than payroll. At the same time in other sectors, businesses exist that perhaps turn over £1m but make the same £200k profit through a much lower turnover and lower overhead structure that may all be people based. In this circumstance, even with the support on wages, when ‘sales stop’ for both companies it will take significantly longer for a wholesaler to pay back any loans needed from future profit versus the much smaller business. Some may simply not be able to do it.”

Goldney said the extension of the business interruption loan to 12 months interest free was a positive move but expressed concern that it remains unclear who is eligible: “We must get understanding of the above situation and push for grants for our exceptional industry which performs such a critical role.”

While respecting that “everyone is asking for help” Goldney said the wholesale sector needs “clarity and prioritisation” from government with a special focus and additional support. He said this was especially true for foodservice and on-trade wholesalers where demand is now stopping but costs are not.

“We still need grants, not loans, and we need them now,” he concluded. 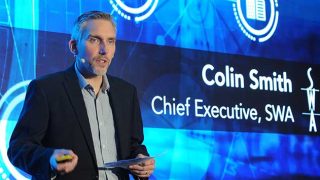 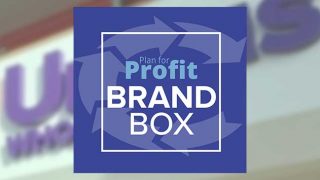