What role do retailers have to play in public health?

The recent Budget and George Osborne’s already infamous sugar tax has relit the debate on exactly what role retailers have to play in the public health agenda. This is a debate that has been going on for a decade. It started with tobacco, and we can’t say we weren’t warned.

I clearly recall the tobacco industry warning that while it was them in the firing line for Westminster and Holyrood, it wouldn’t be long before alcohol, confectionery and soft drinks would be dragged into the battle too. And they were absolutely spot on.

I doubt back then that many people would have predicted the state of affairs we have going on today where the governments have taken it upon themselves to dictate what shoppers – who are also voters – can and cannot eat, drink or consume. The ‘we know better’ approach always grated and nowhere more so than in retail because, at the end of the day, it’s always retailers who bear the brunt.

Which begs the question, how much responsibility should retailers have in driving the public health agenda? I would hazard a guess that most retailers are responsible enough to want to ensure that their customers have the choice to buy healthier products. But the key word here is ‘choice’.

It was easier when it was just about tobacco. It’s clearly a dangerous product and most right-minded retailers reluctantly agree that it’s not doing their customers any good. But when the debate moved onto alcohol, and now soft drinks the arguments get a little more muddied. And confectionery will be next.

Should retailers be forced to be the agents of change for partisan government policy? Is it not enough that we offer a good range of products right across the ‘healthy’ spectrum and allow shoppers to decide for themselves? What happened to personal responsibility?

The tide is very much moving in one direction and I for one don’t think the retail industry has put its case strongly enough with a united front. We left the tobacco industry to fight its case on its own. Then we did the same with the alcohol industry. And we’re likely to do it with soft drinks.

I don’t have the answer but we’re being carried in one direction with barely a whimper – and the impact on the average convenience store owner is highly unlikely to be a positive one. 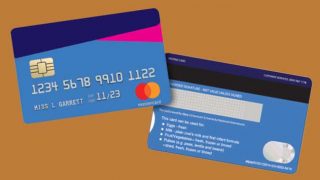 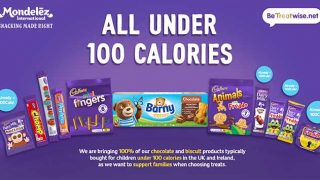