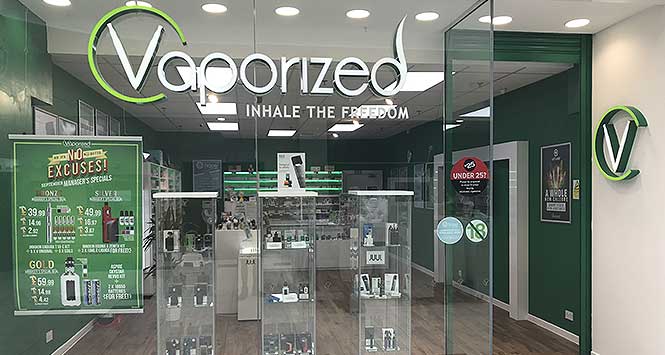 Coming in at 24th, Vaporized has experienced 97% growth over the last three years, placing it in the top 25 fastest growing companies in the UK.

Headquartered in Edinburgh, the company was established in 2012 with a single store in Leith and now has over 110 stores throughout the country. It also operates within convenience stores under the Vaporized Express banner.

Vaporized Director Doug Mutter was a speaker at SLR’s recent Cloud Chasing conference on driving growth back into the Vaping category. There he outlined the work Vaporized Express is doing with Harris Aslam in his Little Greens Alloa store.

Mutter commented: “Vaping represents a huge public health opportunity and we expect the market will continue to grow as increasing numbers of smokers recognise its effectiveness in helping people to quit smoking.”

Aberdeenshire-based BrewDog also featured on the list for the seventh consecutive year and ranked 71st. Scotland’s largest independent brewery, BrewDog has grown its sales over the past three years by an average of 56% annually. 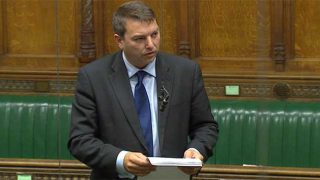 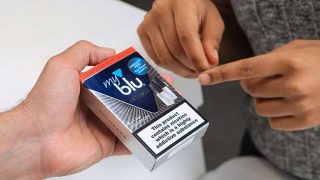