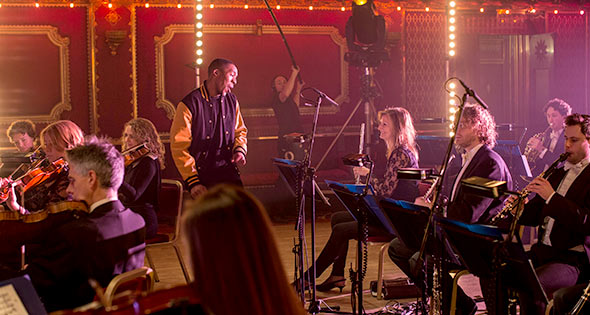 As part of J2O’s latest integrated marketing campaign ‘There’s Joy in the Blend’,  which launched with a TV campaign last November, the brand has teamed up with poet James Massiah and the Royal Philharmonic Concert Orchestra to create a series of poetry and music blends called “James’ Spoken Word 2 Orchestral Music”.

The campaign follows the concept of blending J’s and O’s that would not normally go together but can create something amazing when combined. The latest activity consists of a poem Massiah has written matched to an orchestral backing. A daily poem is currently being released Monday through Friday until the 27th of February via the brand’s social media channels and official website. Videos will also be seeded more widely online to generate awareness. The campaign aims to keep the brand front-of-mind for young adults when ordering a soft drink or picking up a multi-pack for home. 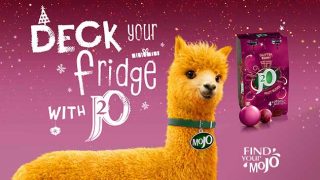 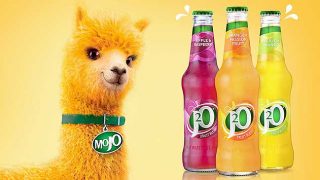