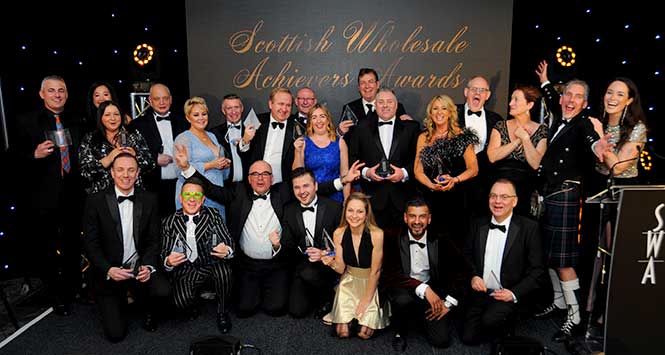 Wholesalers from across Scotland have been recognised for their innovation, excellence and professionalism at the Scottish Wholesale Achievers awards.

Best Cash & Carry, one of the most closely contested categories, went to United Wholesale (Scotland) for its Queenslie depot.

United also raised a glass to Lorraine MacPherson, its Symbol Development Manager who won Employee of the Year.

Best Symbol Group saw CJ Lang impress the judges with the way it has updated the business across the board.

Two new awards were presented for the first time this year: Booker triumphed as the SWA’s inaugural Green Wholesaler of the Year while Jason Butler was named the first Rising Star of Wholesale.

In the suppliers’ awards, Barr Soft Drinks came out on top – winning four of the awards, including Best Overall Service; Supplier Sales Executive of the Year, awarded to the company’s Regional Business Development Manager for Scotland, Steven McGarry; Project Scotland; and Best Advertising Campaign, which went to Irn-Bru’s ‘Get Some Irn In You’.

Colin Smith, SWA Chief Executive, congratulated all the winners and said: “Our industry continues to experience unprecedented change and I applaud our wholesalers and suppliers who continue to find new and innovative ways to grow their businesses and develop their staff, create new revenue streams and provide the best possible customer service.” 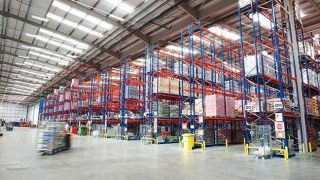