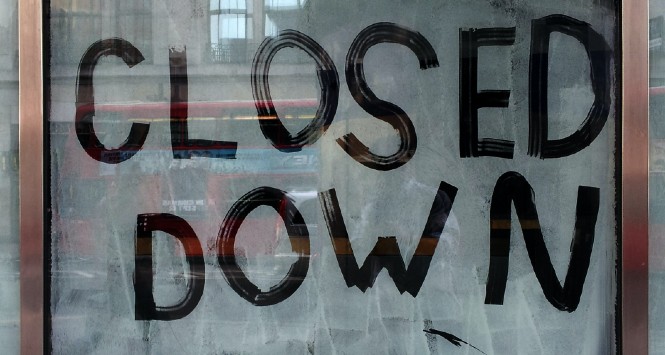 The store vacancy rate remained unchanged at 14.5% in the third quarter of the year, 1.3 percentage points higher than in the same point in 2020, new research reveals.

The latest BRC-LDC Vacancy Monitor shows no shopping locations saw an increase in vacancies in the third quarter, with shopping centre vacancies remaining at 19.4% for the second consecutive quarter, and vacancies on the High Street remained at 14.5%.

Helen Dickinson, Chief Executive of the British Retail Consortium, said: “While this is the first time in over three years vacancy rates have not risen, they still remain at a record high. Retail parks remain resilient as the only location type that saw vacancies fall this quarter. This is because many brands who have traditionally occupied shopping centres and high streets are opening stores in out-of-town locations to meet customer demand, and retail parks have become increasingly vital for supporting the expanding online services of some businesses.

“Meanwhile, 10% of high street shops and more than 13% of retail units in shopping centres have remained empty for over a year, which is the result of the high costs of opening and running shops in many parts of the country.”

Lucy Stainton, Director of Local Data Company, added: “With vacancy rates being one of the most robust indicators of the health of the physical retail market, it was interesting to see that this quarter the steady increase in empty shops, both pre and especially during the pandemic, have started to stabilise.

“Added to this, looking in more detail at the regional picture we can see that many regions are actually seeing a decrease in vacancy as the independents sector in particular returns to growth and these independent operators are taking advantage of properties being more attainable with better rental deals being offered.”