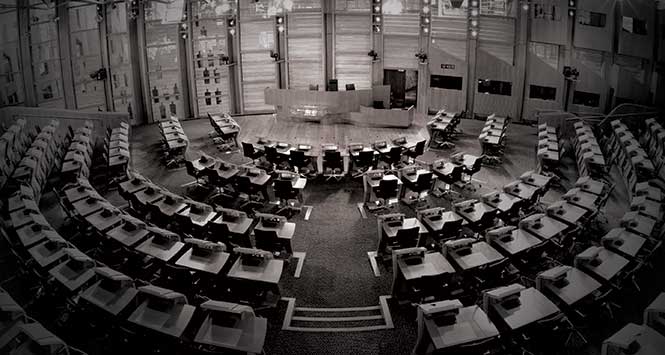 Shopworkers’ trade union Usdaw says it is “deeply disappointed” that the Scottish Government has refused to close large stores on New Year’s Day.

The Christmas Day and New Year’s Day Trading (Scotland) Act 2007 makes it possible for the law that closes large retailers on Christmas Day to also apply to New Year’s Day. The Scottish Government had launched a consultation on whether to enact this part of the legislation following a parliamentary petition by the union.

Public Finance Minister, Tom Arthur, told Holyrood: “I am clear that this legislation cannot deliver what we as a government and what the unions wants: better conditions for all workers.

“We are therefore unable to guarantee paid time off or protect all workers under this Act.”

In response, Usdaw General Secretary Paddy Lillis, said: “The decision not to act on this will be a kick in the teeth for shopworkers who have worked throughout the pandemic, faced unprecedented levels of abuse and now having to deal with significant shortages of both stock and staff.

“Our New Year’s Day survey found that 98% of retails workers wanted stores to be shut on New Year’s Day, three-quarters said they spent too little time with friends and family, and working over New Year affected their ability to enjoy the holidays.

“The very least that key workers in retail can expect is that the Scottish Government shows their appreciation for the essential work they’ve done through this appalling pandemic by giving them a proper festive break.” 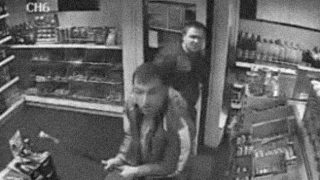 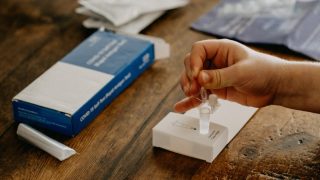