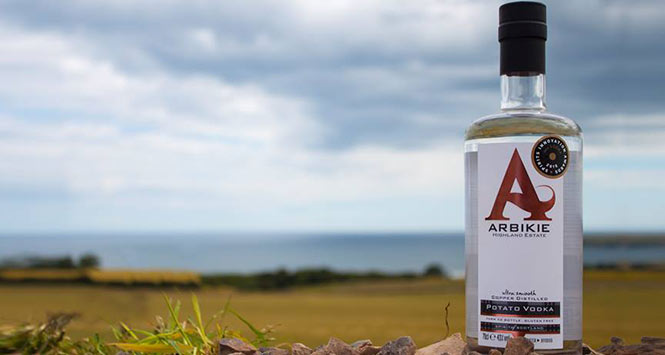 Scotland’s first potato vodka has won a Double Gold medal at one of Asia’s most prestigious spirits competition, the China Wine and Spirits Awards (CWSA).

The medal follows on from success at the Paris ‘Cocktail Spirits’ Awards where Arbikie was named Best Vodka and its recent inclusion in GQ Magazine’s Best Vodkas in the World.

Slightly sweet, creamy and smooth, Arbikie Vodka is created using Scottish water and a blend of three potatoes, Maris Piper, King Edwards and Cultra. This means that the vodka is gluten free.

John Stirling, Director at Arbikie Highland Estate commented: “We are extremely proud to be awarded a Double Gold medal at CWSA 2015.  It is great to see Arbikie Vodka in the same category as some of the most renowned brands in the world. Asia is a key export market for Arbikie and to gain recognition from such an influential panel will be incredibly useful.”

Arbikie Vodka is distributed in the UK by Gordon and MacPhail, and is also available from www.arbikie.com. 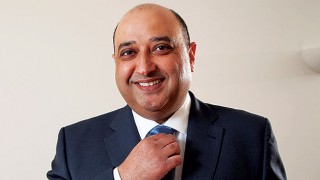