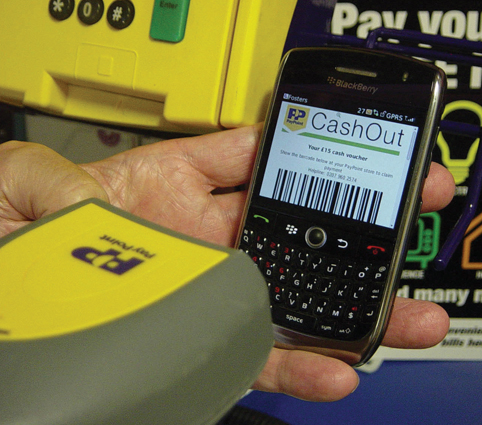 Two of the UK’s leading energy suppliers, British Gas and EDF Energy, are sending over 850,000 pre-pay customers to PayPoint outlets across the country to collect rebates and cash payments worth up to £130 each, using PayPoint’s fast-growing CashOut scheme.

The two energy suppliers are writing to their customers with details of the payments due to them and how they can obtain them. British Gas customers will be able to obtain a dual fuel rebate, while EDF Energy customers will receive a discount under the Warm Home Discount scheme. The letters contain a unique barcode, which is scanned by the PayPoint retailer.

“Almost a million payments worth more than £17.5m have been paid out by PayPoint retailers since the CashOut service was introduced two years ago,” said Seamus Smith, Managing Director of PayPoint UK & Ireland.

“Not only has that generated £140,000 in commission to our retailers but it has also saved them around £120,000 in cash banking charges, a total of more than £260,000 going into the retailers’ pockets on top of the extra sales they make from people receiving the money spending some of it in the store.

“This is the third consecutive year that British Gas and EDF Energy have returned cash to their customers using CashOut, which is now firmly established as an effective generator of footfall and incremental sales for our retailers.”

Jackie Kelly, Value Delivery Manager at British Gas said: “PayPoint’s CashOut scheme has been a real success for us in previous years and has proven to be the most convenient way for our customers to receive their rebates.” 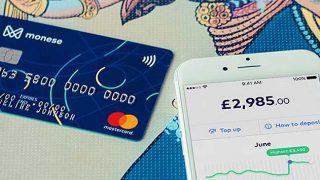