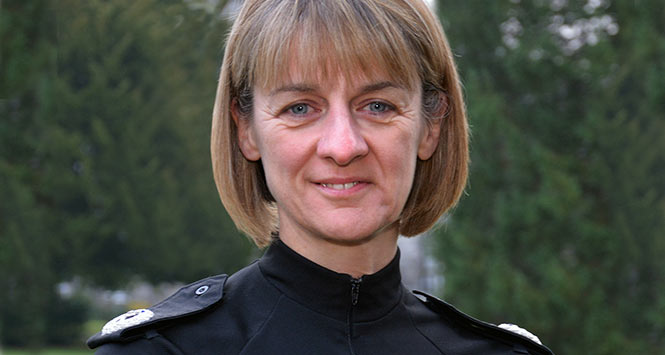 In 2015 92% of retailers experienced some form of shop theft. That was one of the shocking statistics unveiled at the inaugural SGF Retail Crime Seminar today (16th February).

The data came from the Scottish Grocers’ Federation (SGF) retail crime survey and formed part of the SGF Retail Crime Report, which was launched at the event. The report was developed in partnership with the Scottish Business Resilience Centre and also contained a comprehensive guide to increasing security and preventing crime in-store. SGF’s crime survey also showed that most of the threatening and abusive incidents towards staff were triggered either by a refusal of sale or requests for ID.

The seminar highlighted the case of Mohammed Jawed who was subjected to an horrifically violent attack in his Glasgow store in January. SGF issued a call for the Scottish government to bring forward legislation to give shop workers the same legal protections as emergency workers, which currently they do not have. SGF announced that this would be a key part of their manifesto for the forthcoming Scottish Parliament election.

A key speaker was Assistant Chief Constable Kate Thomson (pictured) of Police Scotland, who launched the Standards Charter for Safer Business. The Charter has been developed by SGF and the Scottish Business Resilience Centre and has been endorsed by Police Scotland. The Charter provides a step by step checklist for ensuring businesses reduce the opportunities for a crime to occur. A key theme of the seminar was the importance of partnership working to effectively deal with and reduce in-store crime.

SGF Chief Executive Pete Cheema said: “We know how serious in-store crime can be so it’s vital that we work effectively with Police Scotland and the other key agencies to create a safe working environment for retailers. In store crime impacts on retailers, their staff, their families and on customers. That’s why we are calling on whichever party forms the next Scottish government to pass legislation to give shop workers the same protection as emergency workers. Shop workers are front line staff and are too often at the sharp end of violence and intimidation.”

Paul Wheelhouse MSP, the Scottish government Minister for Community Safety has requested that copies of the Crime Report and Standards Charter be sent to him in advance of a meeting with SGF to discuss how new legislation can be developed. 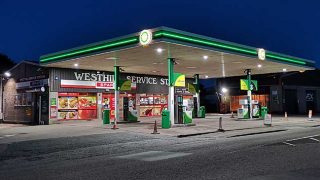