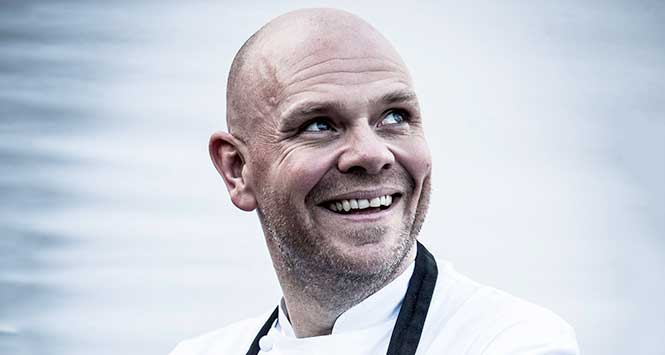 Republic Technologies is launching its biggest-ever programme of consumer PR and marketing activity in support of its match brands, including a partnership with celebrity chef Tom Kerridge (pictured), national press advertising, and a national consumer survey.

The news follows the announcement that Republic is relaunching its matches range to include new packaging, and NPD for the Swan brand in the form of a pocket-size Swan match.

The consumer campaign includes a major push for the range, with emphasis on the Cook’s, Bryant & May and Swan brands including:

“The relaunch of our matches range will reinvigorate the UK’s £23+ million matches market, and give retailers and cash & carrys/wholesalers an opportunity to boost sales from the tobacco accessories category,” said Gavin Anderson, General Sales Manager at Republic Technologies.

“With this latest investment in the range, we’re demonstrating our commitment to supporting our market-leading matches, re-energising a category where sales have been declining and both innovation and creativity had diminished.”

Tags:matchesRepublic Technologies
previous article
Lucozade Zero finds a partner in Love Island
next article
Joining a symbol group: when, not if… 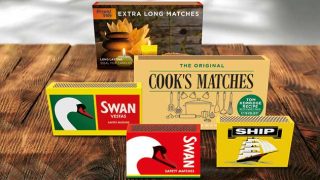 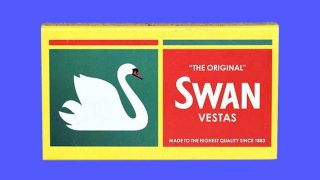