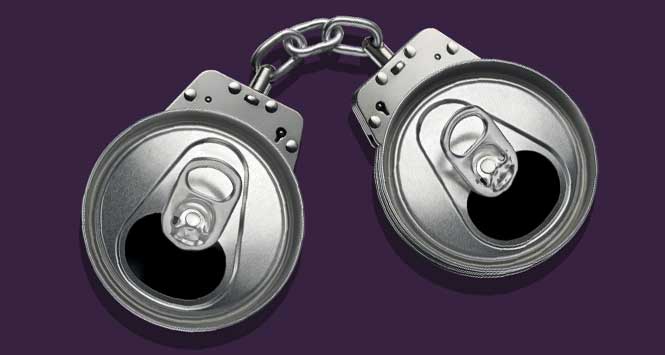 The ongoing ‘You’re Asking For It’ campaign to combat underage drinking has now been rolled out across Glasgow, Kirkintilloch and Burntisland.

The award-winning campaign raises awareness of the negative effects and offence of buying alcohol for under 18s, known as a proxy purchase. It was first trialled in Motherwell and Wishaw in 2015, followed by Leith in 2016 and was delivered across North Lanarkshire in 2017.

At an event in Motherwell earlier this year campaigners shared their experience of delivering the campaign and its impact. The event also saw the launch of the website www.youreaskingforit.com aimed at supporting those areas who wish to implement the campaign. As well as those mentioned above, areas including Edinburgh, Aberdeen and Inverclyde are also now keen to get on board.

John Lee, Chair of the Scottish Alcohol Industry Partnership Campaigns Group and Head of Policy and Public Affairs for the Scottish Grocers’ Federation said: “Interest in the campaign has been high. It is great seeing other parts of Scotland picking it up and rolling it out.

“We know from our evaluation this campaign has a positive impact in tackling underage drinking. We will be assessing the results from the new areas running the campaign to feed into our plans for 2019. Our aim is to see it rolled out nationally.”