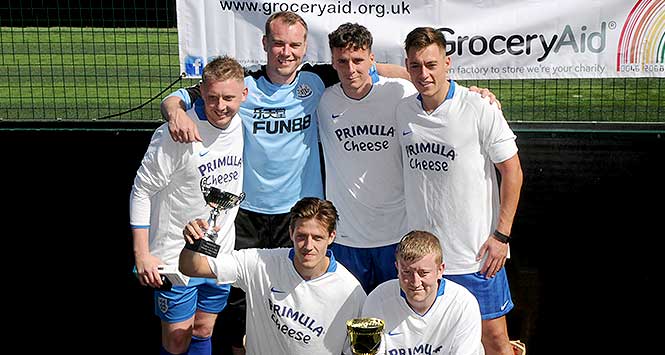 More than 30 teams gathered at Goals Soccer Centre in Leeds on July 8 for the annual GroceryAid five-a-side tournament, raising £20,000 for the industry charity. This total is enough to send around 67 carers on a much-needed respite break during the summer months.

Sponsored by Kellogg’s and Heineken, the event saw a range of retailers, suppliers, independents and others contest the group stages before entering either the Cup or Plate side of the competition.

After a day of fierce competition four teams were left to battle out their respective finals. First up, Kellogg’s took glory in the Plate, beating Sainsbury’s 4–2.

The Cup final was contested by Primula Cheese and Dee Set, with the players showing their talent in a nail-biting match. Congratulations to Primula, whose 2–0 win was enough to lift the Cup and earn a Fitbit for each player. With four different finalists to the 2016 event, there is clearly plenty of footballing talent lurking in the grocery aisles.

It wasn’t just football where prizes were won, with a tombola present during the day for players and spectators. The popular £5 draw, sponsored by CCEP, also saw one winner secure a pair of tickets to watch England v Slovakia in a World Cup Qualifier at Wembley Stadium.

Tags:Charitygroceryaid
previous article
It’s consolidation, but not as we know it…
next article
Time for a fresh start at Woodlands 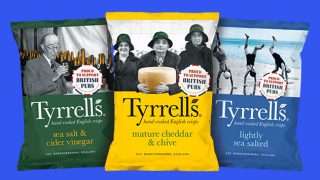 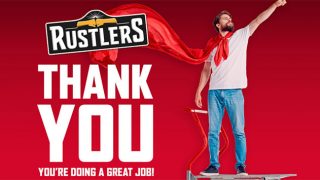