Paul Monk to chair board at Seabrook Crisps 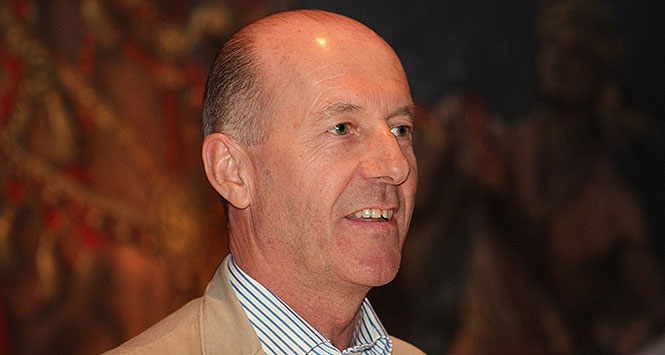 Seabrook Crisps has appointed Paul Monk as the Chairman of a new board, set up following the management buy-out of the crisp brand announced earlier in the month.

Monk’s senior management career in the food manufacturing and retail industry spans Mars, M&S, Golden Wonder, Finsbury Foods, Quorn, and Burtons Biscuits and he has a breadth of experience at board level as Chairman and Non-Executive Director in a variety of Grocery industry companies.

The appointment adds to a board made up of the Seabrook Crisps management team consisting of Chief Executive Jonathan Bye, Kevin Butterworth, Marketing Director, Daniel Woodwards, Chief Operating Officer and Jon Wood, Commercial Director together with Ged Gould and Simon Braham of private equity house LDC, which backed the buy-out.

Monk commented: “Seabrook is a great brand. The management team has already started to build some momentum in the business and I look forward to working with them under Seabrook’s new, independent ownership.”

Seabrook Crisps has a retail sales value of £33m and is growing year-on-year by 14.5% and continues to consistently outperform the overall UK crisp market, which has grown at 4.2% CAGR since 2007 and is worth £1.1bn. 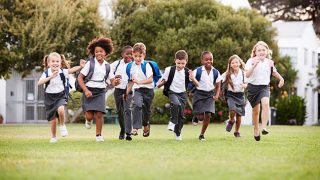 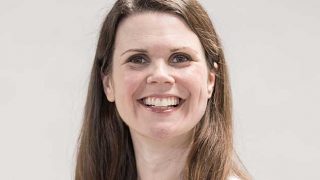