One Stop picks up the slack 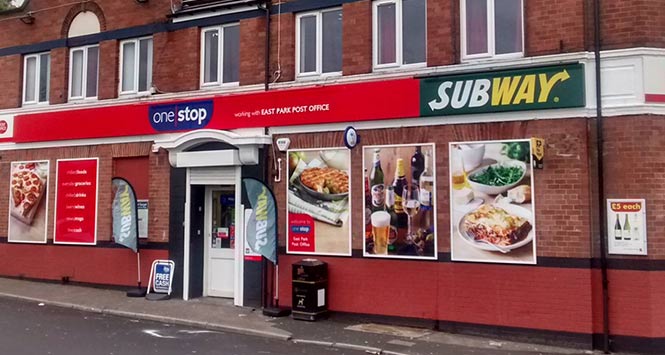 One Stop Franchise launches a new messaging app for all of its Franchisees today (1st June) called ‘Slack’.

The introduction of the messaging app follows the successful deployment of a similar system in One Stop company stores, and a request from the members of the quarterly Franchise Forum.

John Miller, Head of Operations for One Stop Franchise, said: “It’s a great tool where franchisees can see what each other are doing well, share good ideas and listen to each other’s successes and then implement in their stores; learning all of the time.”