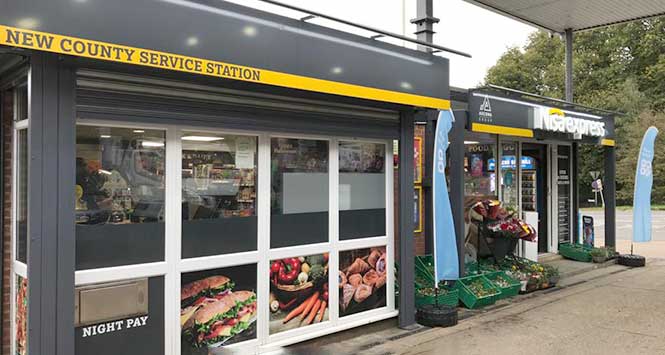 Nisa recruited more than 620 stores in the last 12 months – a significant uplift on the previous year.

The symbol group put this down to its ability to serve a broad spectrum of retail and wholesale operators, strong availability levels throughout the pandemic, and access to the Co-op’s own-brand range.

The launch of the new sub 1,000sq ft Nisa Express format in October helped take the year’s forecourt tally to over 60.

Despite the many challenges the pandemic caused for the industry, 2020 also saw 131 Nisa stores converted to the latest Evolution format as retailers continued to invest in their stores.

Several multi-site key accounts were also recruited including Ascona Group, Touts and the Highland Group. A number also continued to grow their estate since joining Nisa, including Amacor and PGNJ.

Steve Leach, Sales Director at Nisa, said: “2020 was a record year for store recruitment at Nisa, which is testament to the strength of Nisa’s offer and that of the recruitment team, who have adapted brilliantly to embrace a primarily virtual recruitment method under such difficult circumstances this year.

“This flexibility, combined with our ability to serve a broad spectrum of retail and wholesale operators has enabled us to not only recruit a significant number of new stores but also unlock key growth in existing partner estates by providing an environment in which independent retailers can flourish.” 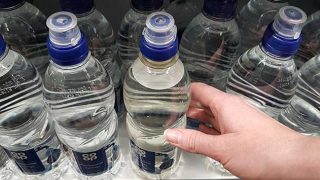 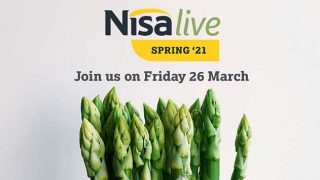