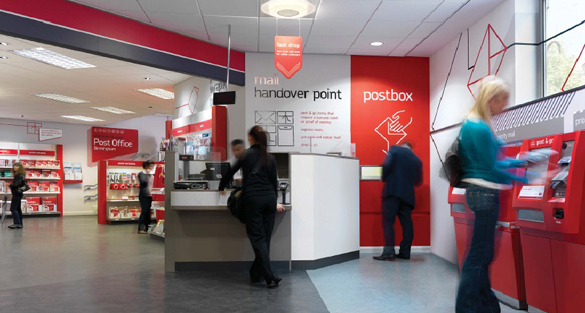 Senior representatives from the NFRN met with officials and members from the National Federation of SubPostmasters on January 13th to discuss the possibility of a merger.

Speaking afterwards, Baxter said: “The NFSP is currently considering a number of options regarding its future and has approached a number of organisations to explore a potential merger.”

Baxter believes that the NFRN’s structure and size, along with the benefits enjoyed by its members, could offer significant support to sub postmasters and that a tie-up would be a positive step for both organisations.

He concluded: “It was a very positive meeting and the NFRN’s presentation was very well received.” 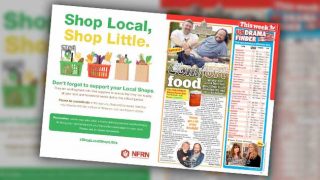