McEwan’s sponsors Party at the Palace 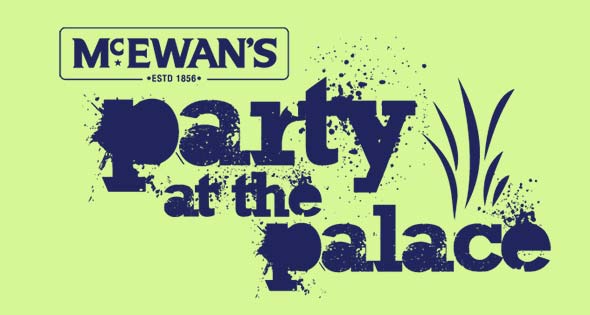 McEwan’s Beers has been revealed as main partner for this summer’s Party at the Palace.

The festival is set against the backdrop of Linlithgow Palace and attracts almost 18,000 visitors. This year’s two-day event is running on Saturday 8th August and Sunday 9th August and will feature Travis, Chic featuring Nile Rodgers, The Feeling and Scouting for Girls.

This is the first year McEwan’s has sponsored Party at the Palace and Tara Karimian, McEwan’s Brand Manager said the brand was really excited about the partnership. She added: “We’ve injected real variety into the McEwan’s range adding an IPA, golden ale and ruby ale sitting alongside the traditional range so there is a perfect McEwan’s beer for every taste to enjoy a summer’s weekend of music at Party at the Palace.”

McEwan’s will reveal details of promotions and incentives to help retailers make the most of the brand’s Party at the Palace sponsorship in the near future. 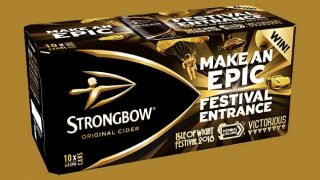 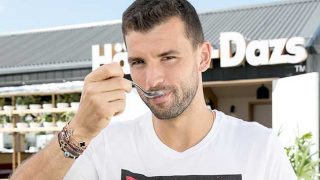