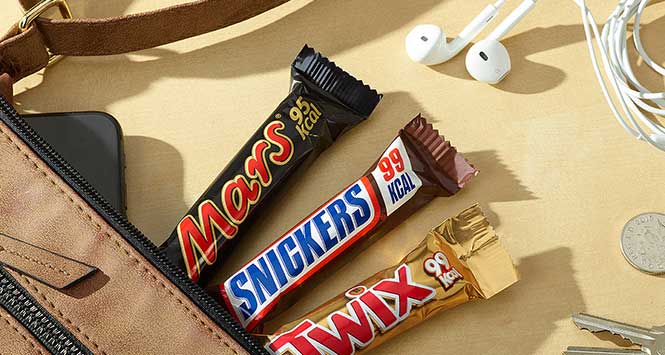 Mars Wrigley has launched its three most popular singles bars – Mars, Snickers and Twix – in a new 100 calorie or less format.

Original versions of the bars are still available and won’t be replaced by the lower calorie versions.

Despite the nation’s ongoing love affair with confectionery, Mintel research ahead of the launch found that almost half of shoppers consider the portion size of snacks when they are looking to buy and one in four say that calorie labelling impacts their purchase decisions.

The new Mars, Snickers and Twix bars retain the exact same recipes that consumers know at a reduced size. Whilst the wider industry looks at reformulation, 68% of the population have said they would rather have less of a favourite chocolate than a larger amount of a low-sugar chocolate.

Kerry Cavanaugh, Mars Wrigley Marketing Director, said: “Our new 100 calorie format gives consumers their favourite brands original recipes but in a size that is a meaningful snacking choice. This new range is for consumers who want a sweet treat but in a smaller portion size.”

The new bars have a suggested RSP of 40p for singles and £2.79 for multipacks. 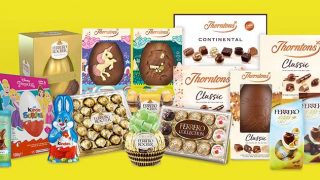 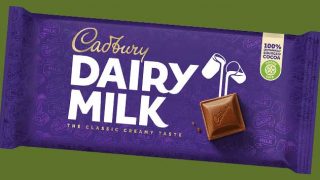