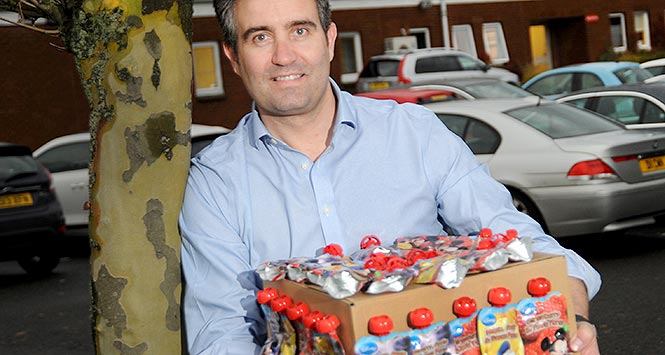 JW Filshill has secured a £120,000 deal to supply a range of healthy Disney character-branded fruit pouches for children – made in Scotland – to the fast-growing Chinese market.

The Glasgow-based wholesaler sent its first shipment of real fruit purée pouches to China earlier this month after brokering a deal which will see the product sold into Walmart’s Chinese stores.

The new Disney range has been 12 months in the planning with Filshill overseeing the sourcing, production, packaging and shipment of this initial order of 50,000 pouches. Available in three variants – Strawberry & Apple; Blueberry, Apple & Banana; and Mango, Apple & Banana – the premium purées are targeted at toddlers and younger children, and feature Disney favourites Mickey Mouse and Donald Duck on the packs.

Chris Miller (pictured), Head of Export and Commercial Operations at JW Filshill International, said: “This is a hugely significant and exciting development for Filshill which comes on the back of our success in international markets for our Craft Beer Clan of Scotland division.

“During our recent visits to Beijing and Shanghai with the Clan we were introduced to an importer who specialises in products for babies and children and the project snowballed from there.”

Miller pointed to Scottish Development International, Scottish Enterprise and Scotland Food & Drink as “key collaborative partners” in JW Filshill’s international activity and said he saw these relationships becoming increasing important in the future. “Being able to tap into SDI’s people on the ground in markets such as Dubai and Shanghai has been invaluable and we couldn’t do it without them.”

Susan Beattie, Head of Food & Drink, Scottish Development International, said: “Congratulations to JW Filshill International for securing this major international deal. This is an excellent example of a collaborative approach to exporting.” 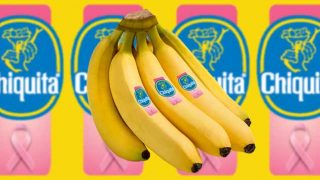 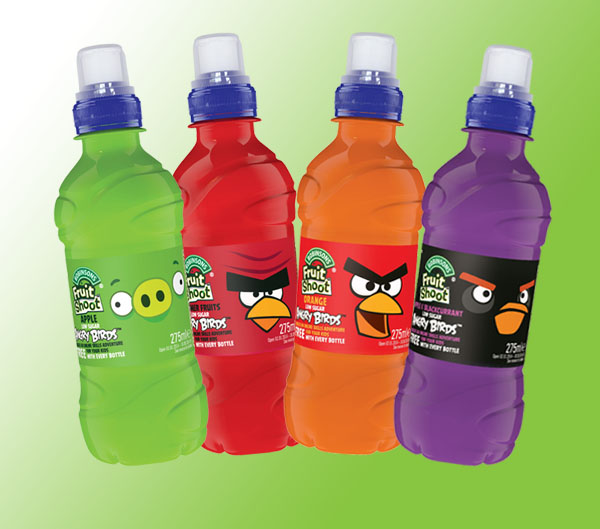