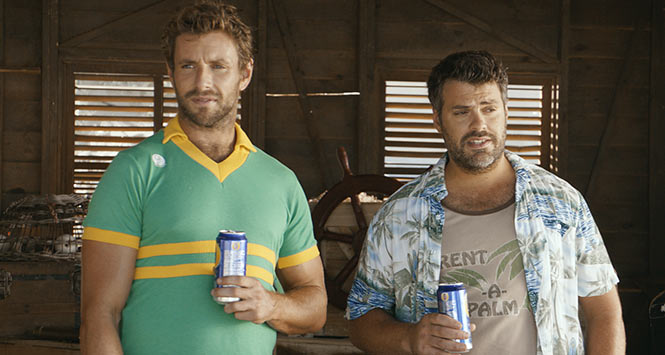 Brad and Dan have appeared in their final advert for Foster’s, which airs tonight (Friday 15th May) on Channel 4, bringing to an end the company’s long-running ‘Good Call’ campaign. Brad and Dan will say their goodbyes in a new 40 second TV spot, first premiering before The Alan Carr Show. The advert will run for four weeks across a number of channels.

The ad see the advisory Aussie mates packing up their bags in preparation for embarking on new married lives with their fiancées Dawn and Matilda. The pals reflect on their times helping men across the world, before getting out of there before the phone bill arrives – the advert ending on the line “Hooroo”.

Ifemoa Dozie, Brand Director at Heineken said: “Brad and Dan have been hugely successful for Foster’s since they first appeared on our screens in 2009, and whilst we’re sad to wave hooroo to them for now, we’re excited for the next adventure for the Foster’s brand. We wish the two mates all the best in married life.”

To wave goodbye to Brad and Dan, Foster’s will be hosting a one-month long charity eBay auction of all of the pair’s favourite items from 18th May, including the friends’ sofa and their Paddle of Rebuke. Military charity Surf Action will benefit from the proceeds. 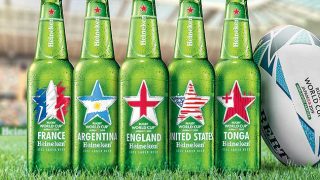 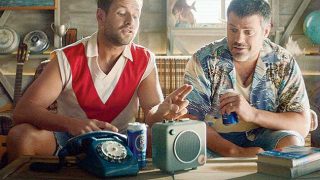