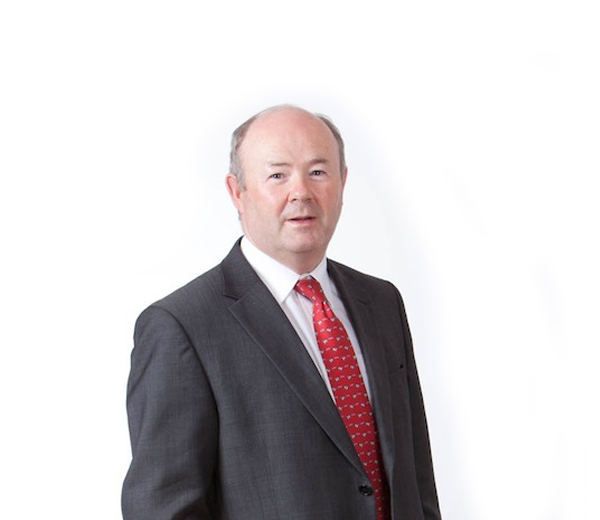 Graham’s The Family Dairy has announced the appointment of Billy Keane, the former managing director of Robert Wiseman Dairies (RWD), to its board from 1st  December 2013. Kean will serve as a non-executive director.

Explaining the decision to invite Keane to join the board, Managing Director Robert Graham said: “Graham’s The Family Dairy has ambitious plans to grow our market share that we are determined to fulfil despite challenging trading conditions and a highly competitive UK dairy sector.  Billy’s strong financial expertise will support our long-term investment programme and can help increase a greater return on capital deployed.”

This is Graham’s second non-executive appointment following Simon Thomson joining the board in February 2010.  The CEO of the Edinburgh-based oil and gas exploration company, Cairn Energy PLC has been an integral part of Graham’s commercial success supporting new product and business development as well as helping to create its new vision and strategy.

Keane, who is also non-executive chairman of Dairy UK the dairy industry trade body, commented: “Although market competitors for many years, I always held great admiration for the Graham’s business and its traditional family values.  It now remains one of the few key players in the industry left inScotlandunder independent ownership. Having spent considerable time with the Graham family in recent months, it is exciting to discover the passion and vision they have for their brand, products, staff and customers and I am looking forward to supporting its exciting growth plans.”

Tags:FormerGraham’sJoinsMDWiseman
previous article
Put It To The Test: Kinder Chocolate with Cereals
next article
AG Barr counts down to Zero 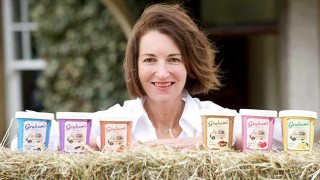 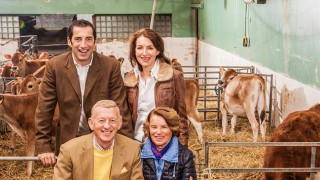