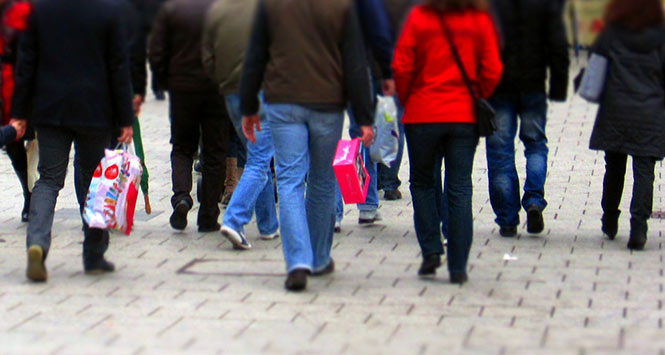 Christmas has given Scotland’s footfall numbers a much-needed lift. After seven consecutive months in decline, footfall in December was 0.2% higher than a year ago according to the latest SRC/Springboard Footfall and Vacancies Monitor.

This is significantly above November’s 4.2% fall and is the best footfall performance since April last year, well above the three-month average rate of -1.6%.

The figures are even more encouraging, given that UK-wide footfall in December was 2.2% down on a year ago.

David Lonsdale, Director of the Scottish Retail Consortium, said the turnaround was a “welcome relief” that was buoyed by Christmas, cheaper petrol and by retailers’ own promotional and pricing efforts.

He added: “While the health of Scotland’s retail sector is ultimately affected by the state of the overall economy, the industry is looking to the upcoming Holyrood election for policies which will increase consumer confidence, boost disposable incomes and encourage retailers to invest.” 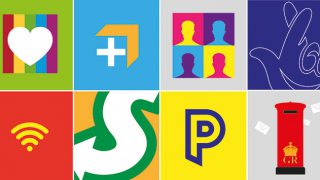 Bringing opportunity to your door 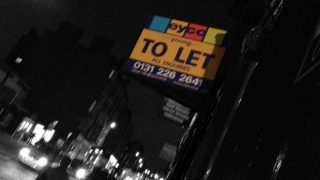