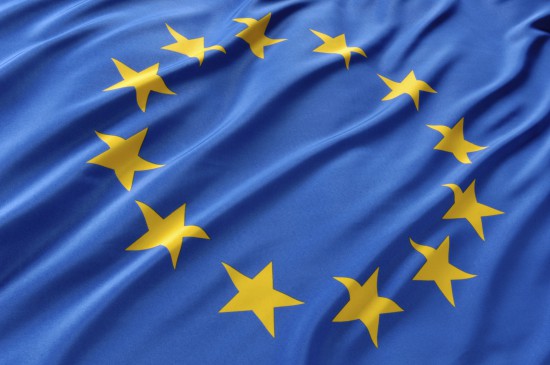 When a credit card payment is made, it is the merchant rather than the purchaser who bears the cost of the transaction fees levied by the purchaser’s bank, plus the fees levied by either Visa or MasterCard. These are calculated based on a fixed percentage of the value of the transaction. This percentage in the UK is currently more than twice the percentage rate applied in the rest of Europe, adding considerably to the merchant’s overhead and cutting into their profit margin.

Once PSD2 has been ratified, these fees will be required under European law to be the same percentage in the UK as those charged in all other European countries. Although at some point in the future the percentage rates could be raised, the immediate effect for the UK will be a significant reduction in the cost to a merchant for each transaction.

PSD2 has been met with strong opposition from banks, Visa and MasterCard, but they together recently lost an important judgement in the legal process towards ratification. PSD2 is therefore on track to become a fully ratified Directive, although it may take another 18 months before it comes into force.

Annecto UK Ltd, which provides card processing services to independent retailers in the UK, has welcomed the proposed Directive, saying it is as a major benefit to smaller merchants. Annecto Managing Director, Kevin Hayler, said: “It is vital that PSD2 becomes fully ratified as quickly as possible as it will standardise the charges which retailers pay for processing payments from customers using credit or debit cards. At present any UK business which accepts credit card payments via chip and pin or online transactions is being charged transaction fees at double the rate of comparable businesses throughout the rest of Europe. PSD2 will effectively reduce these charges by over 50% for UK merchants, so the sooner it can be fully ratified and enforced, the better.” 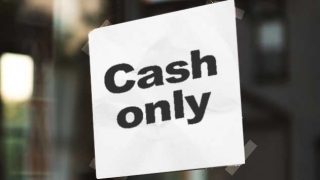 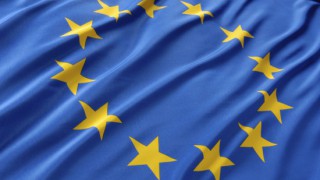