Eddy the Elf back in One Stop stores 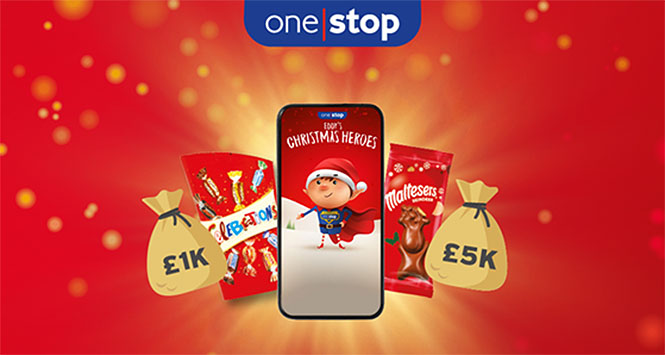 Available until 20 December 2020, customers can play the game at home as well as in store using an app on their smartphones.

Players must scan markers around the store to unleash an elf which will then reveal if the player has won. Thousands of prizes are up for grabs including Maltesers Reindeers and boxes of Celebrations. Players also have the chance to win £1,000 each week – with some weeks giving customers multiple chances – with a final draw for a £5,000 jackpot.

At home customers can scan the barcode of the product featured in that week’s deal to view Christmas-related content.

The game is part of One Stop’s campaign ‘Celebrating Christmas Heroes’, which recognises people who have gone above and beyond to help others this year.

Nigel Prendergast, Head of Customer at One Stop, commented: “Our 2020 campaign is all about focusing on positivity, reflection and warmth of the year gone by and we’re keen to create some fun, when people do visit. We’re hoping that Eddy the Elf, coupled with the celebration of Christmas heroes and market leading deals, will really help to provide a point of difference this year.” 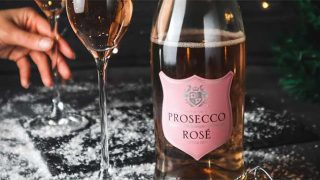 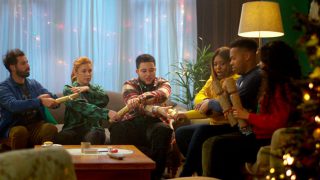 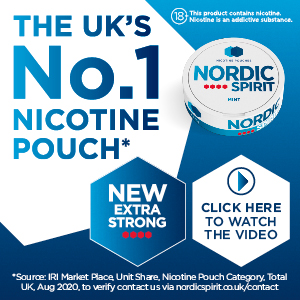