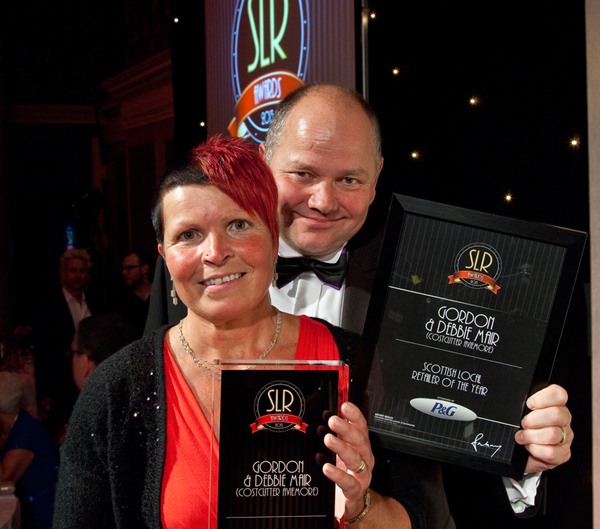 The 10th SLR Awards took place last night in Glasgow at the lavish Grand Central Hotel, with Costcutter Aviemore winning the coveted title of Scottish Local Retailer of the year. The store, owned and managed by husband and wife team Gordon and Debbie Mair also won in the Fresh & Chilled Retailer of the Year and Spirits Retailer of the Year.

Carole Lafferty from Nisa Denny won Employee of the Year, thanks to her exceptional relationship with customers had her management of the store’s food to go operations. There were also awards for Best-one, Spar, Londis, KeyStore and Nisa.

SLR Editor and Publisher Antony Begley said: “To be the Scottish Local Retailer of the Year, you have to be doing something special. You have to be getting all the basics right, across every aspect of your store, then you have to be demonstrating that you’re taking modern convenience retailing to the next level, and maybe even keeping an eye on what tomorrow might bring. And ideally, you’ll also have a store that simply knocks your socks off from the second you see it. In just a short period of time Gordon and Debbie have managed to do all this and more. The store is simply stunning and a great asset to their local community.” 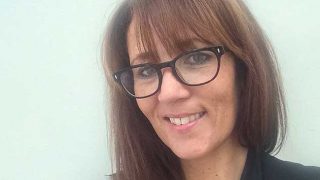