Carrier bag charges on the way 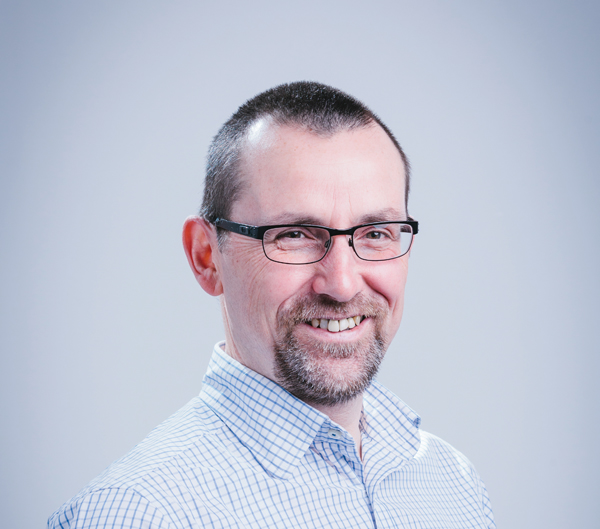 From 20th October this year carrier bags will carry a mandatory charge of 5p, so what does this mean for the local retailing community – and who will benefit from the charges?

New regulations recently approved by the Scottish Parliament require all retailers in Scotland to charge a minimum of 5p for every single use carrier bag they give out from 20th October 2014 – including those that are plastic, paper or plant based. A 5p charge has been successfully introduced in Wales and Northern Ireland, where there’s been an initial reduction in usage of 75% and 80% respectively. With a similar approach now planned for England, it’s clear that there is a consensus around the evidence of the benefits that a charge can deliver.

The move aligns well with some of Zero Waste Scotland’s key priority areas – tackling the wider issue of litter and helping us to move towards becoming a zero waste society where all resources are valued. Assigning a value to single use carrier bags can help to encourage shoppers to think again about throwing them away and help to make reuse of bags an everyday habit. We also know that carrier bags often end up as litter, creating an eyesore and harming wildlife. By ending the practice of giving away carrier bags for free, it’s hoped that the number of carrier bags blighting our streets, parks and beaches, will also decrease as a result.

We do however recognise that the introduction of the charge can present some challenges for retailers, which is why we’re rolling out a programme of support to Scottish retailers over the summer to help them understand their responsibilities and make the necessary changes to prepare for their implementation. We recently launched a new website, which can be found at www.carrierbagchargescotland.org.uk. It provides dedicated support to retailers on how the charge will work, what exemptions exist, and what their requirements are around recording and reporting. We’ll also be providing printed information to all retailers, big and small, giving further detail on the charge, and how to access further information on issues like staff training. A programme of staff engagements will be held across the country to complement this. The net proceeds of the charge belong to individual retailers; however the Scottish Government is keen to see the money donated to good causes.

That’s why we’ve just launched the Carrier Bag Commitment, which asks signatories to agree to donate the net proceeds from the charge to good causes, and to report annually on how many bags they have sold and how the money has been used. Signing up to the Commitment is free-of-charge and benefits signatories by helping them to meet client and customer expectations around how they use the proceeds. The Commitment also provides signatories with a central reporting portal which is easy to use and helps them to fulfil the record keeping requirements, which state that any business which employs more than 10 full time equivalent staff must keep, retain and supply this information.

A range of communications materials will also be made available to signatories which can be used to promote involvement. Marks and Spencer and the Scottish Seabird Centre are amongst the first signatories to the new Carrier Bag Commitment, and we hope to see others from all retail sectors following suit. The introduction of a carrier bag charge will deliver real environmental benefits and we’re committed to helping retailers prepare for the charge as efficiently as possible. 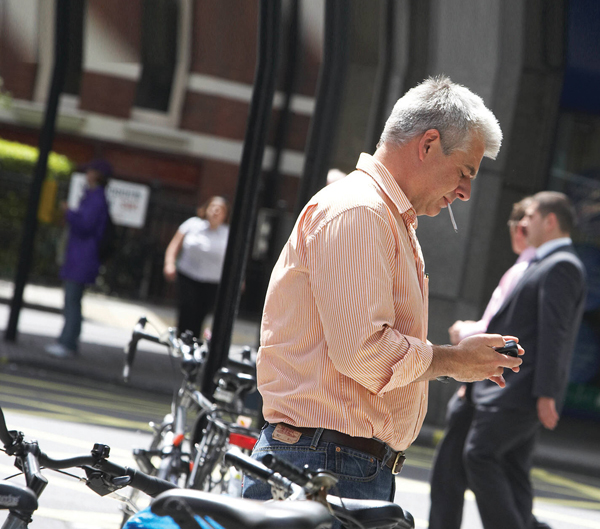 Roll your way to profits