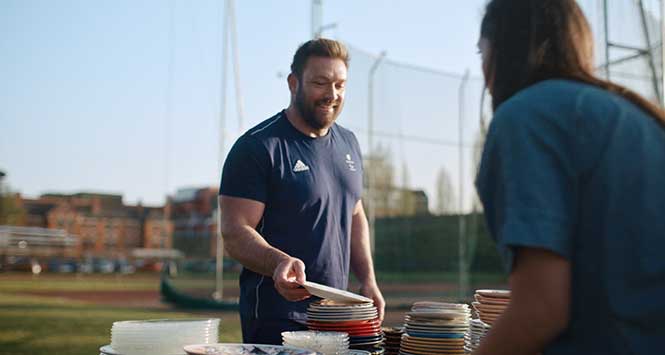 Spearheaded by a new TV ad, the campaign also includes Olympic-themed POS and a host of special games, including a limited edition Win Gold £1 Scratchcard (complete with a gold dispenser flash) and three special event Lotto and EuroMillions draws.

The lottery operator is also sending out over 92,000 pieces of Tokyo merchandise – including fleeces, t-shirts, gold pens and wristbands – to retailers across the country.

National Lottery retailers should also look out for special advertising across digital and print that highlights the contribution that they have made to TeamGB and ParalympicsGB, with the ads carrying the strapline “By selling National Lottery tickets, you help fund our athletes”. There will also be a special bonus event, running via the National Lottery Retailer Hub.

Camelot’s Retail Director Jenny Blogg said: “Retail will play a key role in this campaign activity and we’re expecting strong sales over the summer – thanks to the special games, unmissable in-store POS and special Tokyo merchandise.

“We’d encourage retailers to engage with customers about the Olympics and Paralympics – and the special National Lottery draws – to really drive those extra sales.”