Bestway Wholesale recruits for the future 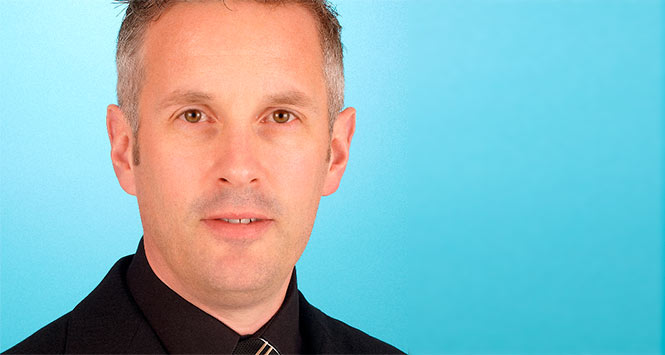 Bestway Wholesale has announced plans to grow its wholesale business over the next five years with a new strategic focus.

Club & Symbol and Foodservice will continue to be key levers for the wholesale business with both channels expected to deliver significant double digit growth. In addition the group will continue to invest in its digital capabilities.

A major part of the process is the creation of a ‘knowledge and power executive’ within the company that will bolster the current senior management team.

The group has recruited Tony Holmes (pictured) as Sales Director – Retail. Previously at SAB Miller, Holmes has also worked for CCE in a variety of sales and management roles over a 17 year period. He was also instrumental in launching The Health Lottery into the UK.

Heading up Bestway’s Supply Chain is Alek Adamski. Highly experienced, Adamski has worked with over 60 retail and consumer companies on over 80 projects on four continents, including the big four multiples.

New Human Resources Director, Carolyn McMenemie, joins from Holland & Barrett and will be responsible for developing and executing people strategies to meet the group’s renewed business goals. She has held HR directorships in a number of top UK retail companies.

Dawood Pervez is also appointed Deputy Trading Director with a particular focus on sourcing and commodity buying, category management and driving catering offerings in addition to his role as Marketing Director. Pervez has held a number of key executive roles within Bestway since joining from law firm Linklaters in 2002.

Aiding him in his marketing role will be Salih Sheikh who becomes Head of Marketing. Sheikh, who conceptualised and delivered the group’s recent The Great Rebate and Bestway & Batleys Rewards Card initiatives, has extensive experience in both the client and agency side having previously worked for Nestlé and J Walter Thompson among others.

Younus Sheikh, Managing Director of Bestway Wholesale, concluded: “We now have an unparalleled management team with unmatched knowledge gained through many years of experience working for some of the UK’s largest companies. I have no doubt that together we will ensure that Bestway Wholesale delivers on its growth projections and provide even greater benefits for our customers, suppliers and colleagues.” 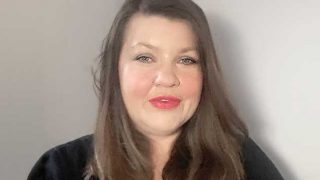 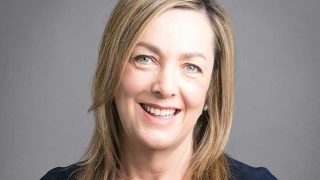 Moss is R&D boss for pladis