2 minutes of your time: Sean Russell 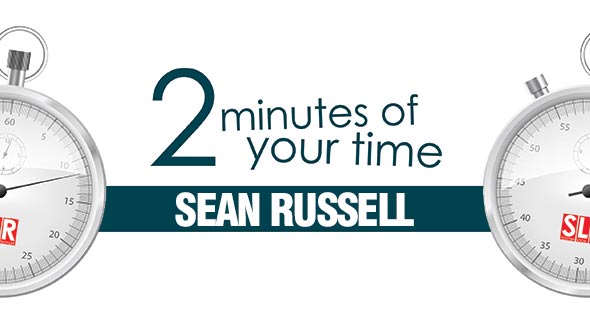 With technology playing an ever bigger part in convenience retail, symbol groups are increasing their investment in digital, including Costcutter Supermarkets Group, where a Head of Digital has been working on the company’s strategy in this area.

Sean Russell has been Head of Digital at Costcutter Supermarkets Group since 2013.

Prior to that he was Digital Marketing Manager at Virgin Money.

Tell us a bit about your role at CSG – what does a Head of Digital do?

My role is to develop and implement a digital strategy that helps our independent retailers thrive, giving them the digital tools and support to enable them to engage with their customers. This means that I manage the experience of all digital solutions including digital marketing, e-commerce and in-store activities.

What role does social media play in convenience retail?

Many retailers remain sceptical about the benefits – how do you overcome that?

In my experience most retailers recognise the potential that social media can offer but can be reluctant to take the plunge. They are looking for support and guidance. That is why we launched our social media training programme: it helps retailers get online and start building the profile of their stores.

How has the retail environment changed in the age of social media?

The rise of social media means that consumers have a louder voice than ever before. They increasingly want to share content with their peers and are more likely to shop with the brands that their peers have endorsed. Retailers can tap into this and get their store to become part of the conversation and our social media strategy is designed to increase footfall and drive sales by influencing consumers to shop in their local convenience store. The challenge for retailers is the speed of social media. Consumers expect almost instant responses from brands and it’s important to always keep the content relevant to the audience.

Do consumers now pretty much expect social interaction with brands?

Yes, absolutely. With two thirds of adults in the UK owning a smartphone and 90% of 16-24 year olds having one it has never been easier for consumers to engage with brands, and vice versa.

Where does a retailer interested in making the most of it even begin?

The simple answer is to join Costcutter Supermarkets Group and sign up for the social media programme! Getting online is pretty straightforward and independent retailers can easily create their own Facebook page for their store. It is vitally important they understand their audience, why they want to connect with them, what benefit they give to consumers in the area, and then making sure the content they post is always relevant.

Is this the sort of job that should be delegated to a younger member of staff?

It’s about having the right person in the job, irrespective of their age. The technology is new and the speed at which things can happen has increased but the same principles of delivering content that is relevant and enticing enough to encourage customers into store and to keep them coming back is the same. Digital platforms allow direct conversations with customers, something that retailers have in store day in, day out – social media is just another way to have the conversation and extend the reach to a wider audience. 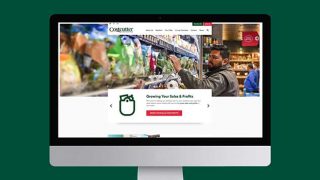 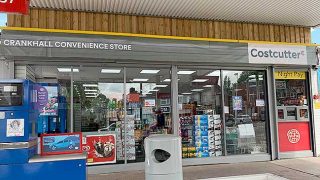