Half of shopworkers are CV liars, says Adzuna 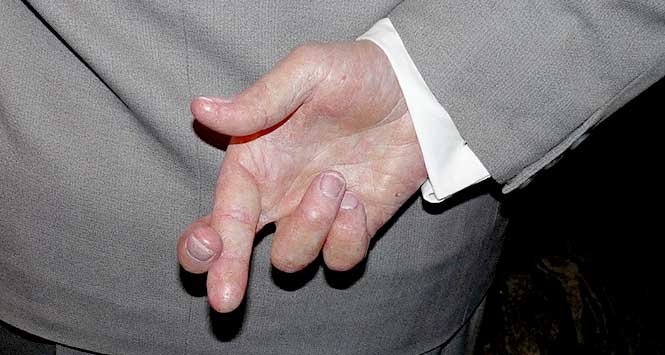 Don’t be too alarmed if you can smell smoke in your store – it’s probably someone’s pants catching fire. A new survey has revealed that almost half of retail staff have told a lie on their CVs at some point in their career.

According to research from job site Adzuna, 48% have put down a porky on their resumé. What’s more 56% would be prepared to tell a “big lie” if it meant they could bag their dream job, and a further 44% would continue telling “small lies” on their CV.

Out of the employees in Retail who admitted to telling a lie on their job applications, 56% were female (compared to your average CV fibber, who is more likely to be male). They are also more likely to be aged 25 to 34, and their favourite lie to tell is about their educational background, with 67% admitting to stretching the truth about this.

This was followed by lies about work experience (representing 56% of lies), tied with lying about their skillset (56%). Candidates also lied about their references (44%) and even the languages they speak (33%).

It seems that cheaters do prosper, as 89% of fibbing Retail candidates admit that they got the job, with 55% stating that the lie directly contributed to this success. What’s more 78% revealed that their lie was never uncovered by a boss or colleague.

One crafty shopworker said: “I lied saying I had previously worked at a place that had closed down, so I was unable to get a reference for it.”

Indeed, Retail workers were most likely of all sectors to lie about their references.

One participant revealed that they had provided a fake reference for a friend, explaining: “The company rang me up and I pretended I was her manager, told them what a great worker she was, what responsibilities she had. She got the job and they were none the wiser!” 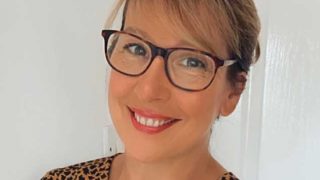 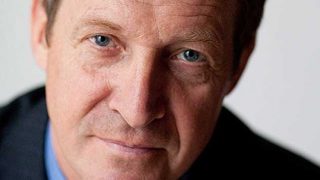