Which? calls on supermarkets to end pricing sharp practices 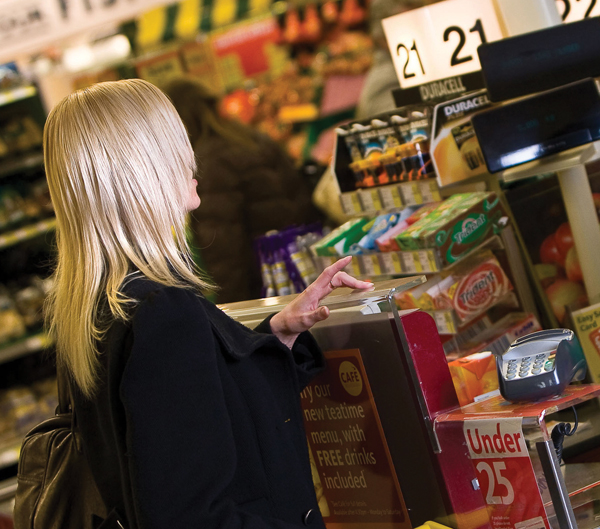 New research carried out by consumer group Which? has revealed that nearly three quarters of consumers (74%) feel that supermarkets are actively trying to mislead them by using confusing pricing practices.

Which? asked 2,100 shoppers last month about their shopping habits ahead of the launch of its ‘Price it Right’ campaign to improve supermarket pricing. The majority (78%) said their weekly household grocery bill has increased in the past 12 months, spending an average of £76.83 per week. Some 91% are shopping around for the best deal and 82% are buying more groceries from cheaper supermarkets.

Which? wants to see an end to supermarkets confusing consumers with hard to read and inconsistent unit prices that make it unnecessarily difficult for shoppers to identify which products and promotions are the best value for money.

Richard Lloyd, Executive Director of Which?, said: “With household budgets squeezed and rising food costs among the top worries for consumers, it’s all the more important that stores make it as easy as possible for people to spot the best value products. All food and drink should be clearly and consistently priced by weight or volume across all stores, including products which are on special offer. While there are some changes which supermarkets can make voluntarily, it’s now time for the Government to change the law so that supermarkets ‘Price it Right’ across the board.”

Of the people Which? questioned who use unit pricing [see boxout], 88% said it helps them to work out which products and promotions are the best value for money.  Of those shoppers who are aware of unit pricing but do not use it, over a fifth (22%) said it was because unit pricing is too small and hard to read.

As part of the research, Which? conducted spot checks in a branch of each of the top 10 leading supermarkets and none of them met the Which? best practice criteria for size and legibility of unit pricing on all of the products examined. These were Aldi, Asda, The Co-operative, Iceland, Lidl, Marks and Spencer, Morrisons, Sainsbury’s, Tesco and Waitrose.

Which? is calling for consumers to support the campaign by signing a pledge calling for supermarkets to use clear, simple price labelling at which.co.uk/unitpricing.

Which is also urging consumers to tweet pictures of confusing unit pricing to @whichaction using the #priceitright hashtag.

Under current legislation, retailers are required to provide both a selling price and a unit price for food. The unit price is the price by weight or volume that allows shoppers to compare the true cost of products, even if they come in different sizes. For instance, if a 600g jar of mayonnaise costs £3.49 and a 400g jar is £2.50, a clear unit price would show you straight away which jar gives you the most mayo for your money.

Clear pricing standards developed by Which? with trading standards officers and the Royal National Institute of Blind People for clear unit pricing:

– An ideal font size of 5mm

– Sufficient contrast between the print and background eg. in black on a white or yellow background

[/next_button]
Tags:callsendpracticespricingsharpsupermarketsWhich?
previous article
Retailers urged to use appeals process against unfair lending decisions
next article
Tia Maria back on TV till Christmas 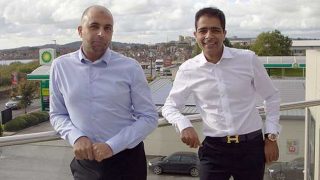 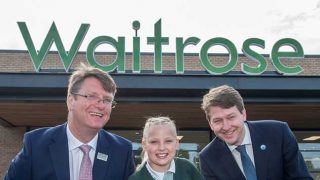 Waitrose get your vote?