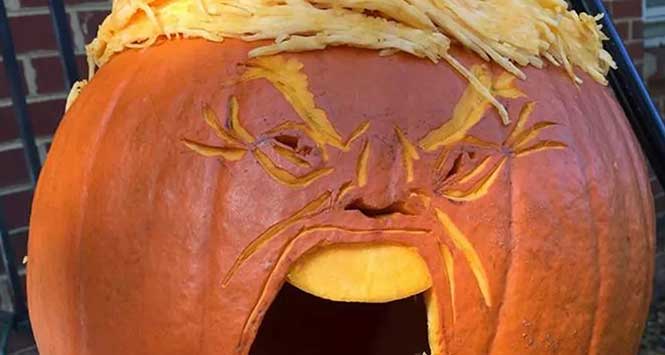 The US election was drawing near as SLR went to press so UTC couldn’t resist this poor excuse to use a photo of a pumpkin carved in the image of the inimitable Donald Trump, hopefully ex-President of the United States by the time you read this.

A press release which would ordinarily have been met with a quick if somewhat shaky stab of a gnarled finger in the direction of the ‘delete’ key has been instead called into action to allow UTC to use this photo.

Apparently 126,000 tonnes of pumpkin waste are heading to landfill this year. The release dramatically read: “With parents tearing their hair out this half term, many have turned to Halloween pumpkin carving to entertain the little ones – however next week the discarded pumpkin carcasses will be heading for landfill, all 12.6 million of them.”

Apparently we should all be making soup, pies and bread with them instead. 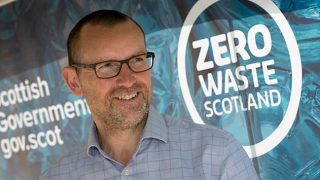 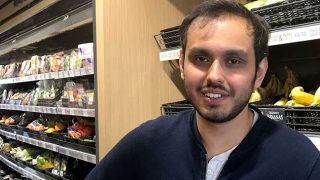