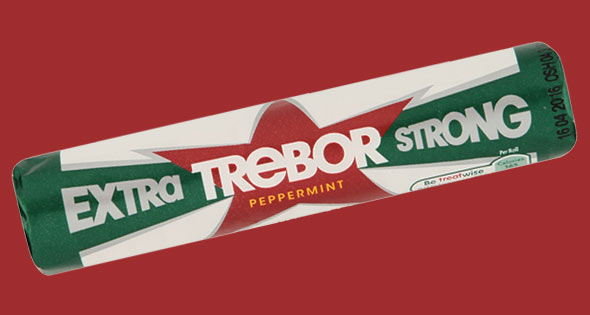 Trebor is rolling out a new ad campaign which will bring Trebor mints back to the small screen for the first time in four years, alongside radio and PR activity.

The nine week campaign uses humorous sketches to encourage the British public to ‘Choose Your Trebor.

Mallo commented: “We’re so pleased to be back on TV and supporting this fantastic brand with such a bold campaign, encouraging shoppers to pick up a pack by highlighting Trebor’s taste and heritage in mints.” 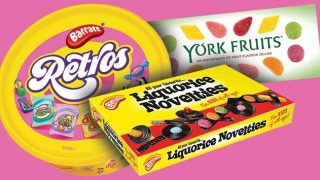 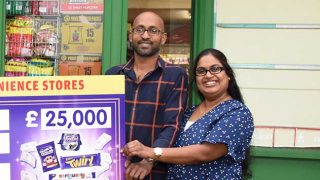 Kandasamy is a £25k Win-Win winner