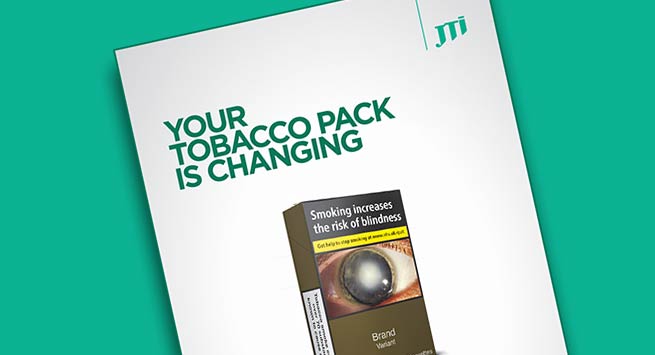 Sunday May 20, 2018 is the first anniversary of the introduction of plain packaging of tobacco products in the UK and the ban on small tobacco packs (packs with less than 20 cigarettes or hand rolling with less than 30 grams) under the EUTPD2 legislation.

To mark the occasion, the Tobacco Retailers Alliance (TRA), the group that represents tens of thousands of independent tobacco retailers across the UK, has conducted a UK-wide survey of retailers to find out their views and understand the scale of the impact of such changes on their trading.

The key findings based on more than 250 responses show that:

Suleman Khonat, TRA spokesperson, commented: “It is clear that the impact of plain packaging and the ban on small packs have had a hugely damaging impact on independent retailers across the country. Plain packaging has simply made it easier for criminals to introduce fake packs, taking away legitimate trade, whilst the small pack ban has further damaged trade by hitting footfall and incidental spend. This is double whammy of woe cooked up by the health lobbyists hitting independent retailers whilst the government simply chose to ignore all the warnings that such measures would have this impact.

“The governments in Westminster, as well as in the devolved nations, should realise that the consequences of ineffective legislation are far reaching and often damage livelihoods of the very hardworking legitimate small retailers. It’s clear the retailers are telling us, and what is apparent from the survey, is a different picture to what the public health officials and ministers are wanting us to believe. It’s time Government listened to the retail sector rather than the shrill voices of the professional health lobby groups who call for ever more draconian measures.

“The Government needs to reconsider these measures not least given that they were warned of the potential negative consequences. It’s clear that both plain packaging and the small pack ban are failing, and we should use our departure from EU and the opportunities presented by Brexit to reverse these measures.” 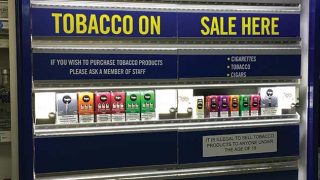 Smoking out the real effect of EUTPD2