Time to crush the epidemic of in-store crime 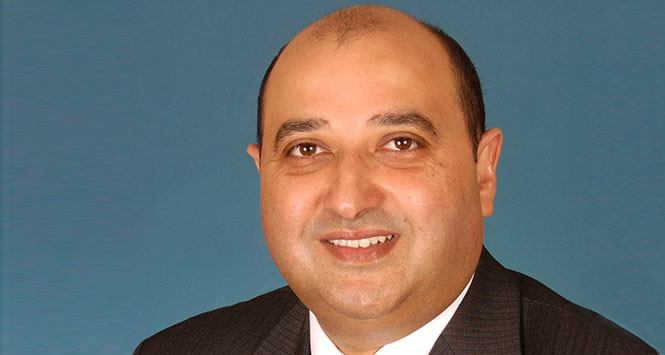 Scotland is in the grip of a wave of shoplifting which often involves violence and verbal abuse towards staff. That is one of the key findings which will be unveiled today at a major retail crime conference at the Police Scotland College, Tulliallan Castle.

The data comes from the Scottish Grocers’ Federation annual retail crime survey, based on data from independent convenience stores. In 2015 92% of respondents said they regularly experienced incidences of shoplifting but in 2016 this had risen to 100% of respondents. The findings back up figures from Police Scotland which show that in 2016 there were an astonishing 28,000 incidents of shoplifting across Scotland.

Around 25% of convenience stores regularly experience physical and verbal abuse towards staff, with the main trigger for violence being a request for ID or a refusal of sale. The conference will also hear from key note speaker Daniel Johnson MSP about his work with the Scottish Grocers’ Federation to look at potential legislation in the Scottish Parliament to give shop workers the same legal protection as emergency workers.

SGF chief executive Pete Cheema (pictured) said: “We can see that shoplifting is a growing problem for convenience stores and that physical and verbal abuse are day to day realities for many stores. Increasingly retailers are being asked to implement legislation within their stores, particularly around age verification. It’s when they try to do this that they suffer from physical and verbal abuse. Shop staff need extra protection and we are delighted to be working with Daniel Johnson MSP to look at bringing forward legislation to the Scottish Parliament to make shops safer for staff and customers.

“My request to our partners is simple: work with us to combat crime. Please report crime every time. Take a no tolerance approach. Give retailers the respect and dignity to do our work with pride and true professionalism. Give us the tools to crush this epidemic.”

ACC Mark Williams of Police Scotland said: “Violence and abuse, whether directed at shop workers or the wider community, is completely unacceptable. Tackling all forms of violence remains a key priority within Police Scotland and we are working really closely with partners like the Scottish Grocers Federation to prevent crime, protect individuals and bring those responsible to justice.”

Daniel Johnson, Labour MSP for Edinburgh South and a former retailer himself, commented: “I am committed to working with the SGF, USDAW and others to bring forward a bill in the Scottish Parliament to improve the protection for shop workers. We are asking shop workers to uphold the law on a regular basis – especially on alcohol on tobacco. According to the research, that’s when tempers can flare and serious problems occur. We need to recognise that and look at offering more protection in law.”

Assistance on the most effective legislative approach is being given to the Scottish Grocers’ Federation by law firm TLT, the leading retail and licensing solicitors.