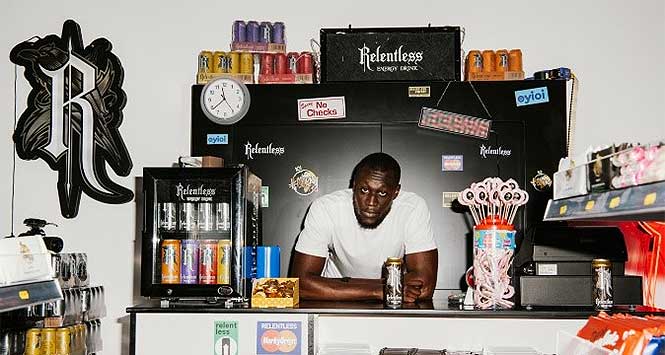 A unique code on Relentless cans bought between July and September gives shoppers the chance to win a Stormzy ultimate fan experience.

Stormzy, as we all know, is famous for his chart-topping hit singles ‘Shut Up’ and ‘Vossi Bop’. He is a headline act at this year’s Glastonbury festival and is due to release a second album.

Simon Harrison, Vice President of Commercial Development at CCEP GB, said the tie-in was the biggest brand partnership and consumer promotion yet for Relentless.

He added: “The cans will hit shelves in July and will tap into the excitement around Stormzy’s new album and Glastonbury appearance.”

The partnership was launched at a c-store themed event, where Stormzy unveiled the #Merky Relentless can. 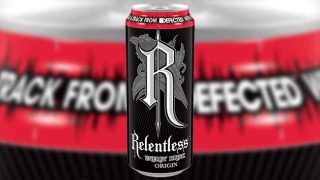 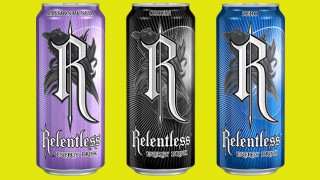