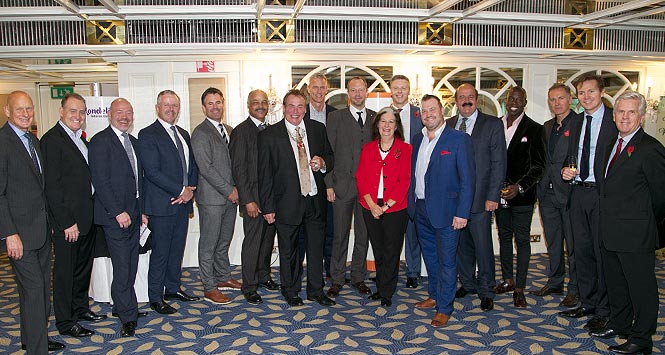 GroceryAid’s annual Sporting Heroes Luncheon, held earlier in the month, raised over £320,000 for the retail charity, a fantastic amount which will enable it to look after more than 210 of it beneficiaries and dependants for another 12 months.

Jason Tarry, Chief Commercial Officer, Tesco plc and GroceryAid President, welcomed over 850 people to the event at the London Hilton on Park Lane. During the afternoon, guests were hosted by Steve Rider and entertained by former Australian rugby union player, David Campese AM and former New Zealand rugby union player, Sean Fitzpatrick ONZM who provided a personal and inspirational insight into the life of an All Black.

There was also an extra special prize in the £20 Draw where James Davis (Tesco plc) was the lucky winner of the ‘Ultimate Sporting Passport’. This amazing prize included tickets to the Cheltenham Festival Gold Cup Day (donated by CPM), FA Cup Final (donated by AB InBev UK Ltd), Wimbledon 2016 (donated by Lanson International UK Ltd), British Grand Prix (donated by Diageo GB), a Lords fixture (donated by Accolade Wines Ltd) and a contribution towards travel and accommodation costs (donated by Charlie Bigham’s and Stateside Foods). GroceryAid is extremely grateful to everyone who took part and helped raise more than £15,000 from the draw.

The winners of the 2015 Achievement Awards were also announced at the luncheon – a record 277 companies received an award in this the eighth year. Congratulations to all those who have done so much to help raise awareness and monies for the charity.

A GroceryAid spokesperson said: “It was a fantastic afternoon and we would like to extend our thanks to all of our sponsors, to the companies who donated prizes or product and to all those who attended.”

Next year’s Sporting Heroes Luncheon will be held on Friday 11th November 2016. 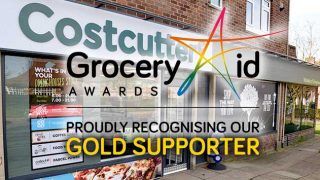 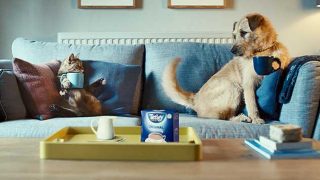