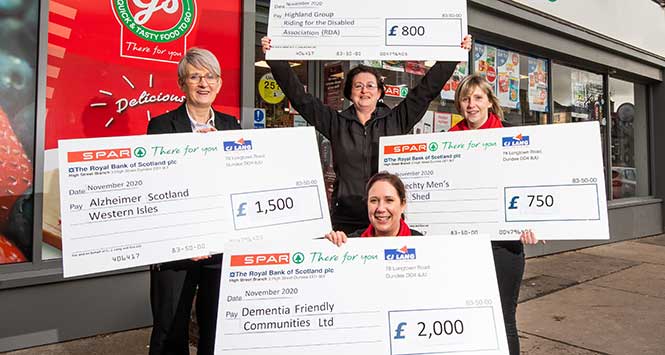 SPAR Scotland is launching its second Community Cashback campaign in March to give away a further £30,000 to groups and charities who provide a variety of worthwhile services to communities around the country.

This spring 108 SPAR stores will take nominations for 24 winning local groups and charities to have a chance to win one of the four monetary prizes ranging from £750 to £2,000. The £30,000 is being donated by SPAR Scotland.

Colin McLean, CEO of SPAR Scotland, said: “We received such a great response to our first ever Community Cashback campaign that we felt obliged to do it again to support small local groups who have been affected by the pandemic. It is very important that we continue to give back to the local communities and customers who support our stores.

“We set up the Community Cashback campaign to recognise the vital work many local community groups and charities do around Scotland. These small organisations have suffered financially due to the pandemic and we hope our donation will help the winners benefit in some small way.”

The SPAR Community Cashback campaign is open to all Scottish community groups and charities. 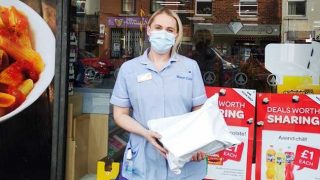 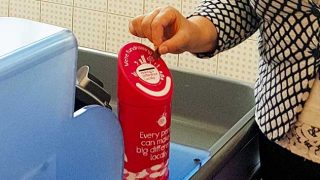