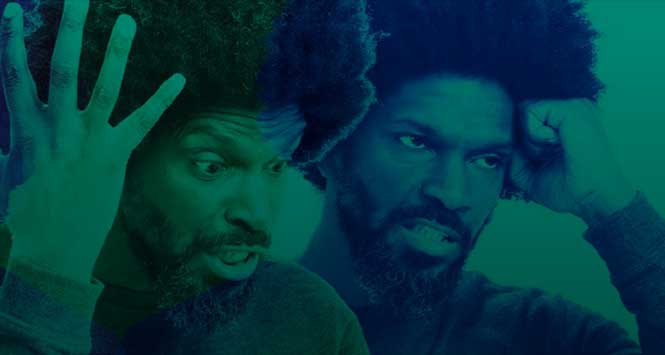 New research has highlighted the bizarre emotions that drive Brits to shop, including a finding that over a fifth (21%) of UK consumers have bought an item from a shop assistant because of ‘social awkwardness’ – often making purchases simply to avoid saying no or having an uncomfortable conversation with retail staff, which perhaps helps explain the success of tillpoint upselling.

The findings come from a new ‘Stress Shopping’ research report conducted by Clicktale among over 1,000 UK shoppers. The findings also revealed that 83% are annoyed by in-store assistants, while 79% are stressed-out by assistants making recommendations for products they would never buy. Interestingly, this annoyance also translates online, with 65% of shoppers saying they feel stressed as a result of unhelpful product recommendations on ecommerce sites and mobile applications.

In addition to shopping out of social awkwardness, Clicktale’s research also suggests that consumers are influenced by a surprising range of emotional cues and feelings when deciding to shop. Of those surveyed, 46% admit to shopping to distract themselves from hunger, 74% make purchases because they’re feeling stressed, and 58% buy because they’re bored.