Shopper satisfaction needs to be addressed in boardrooms, says IGD 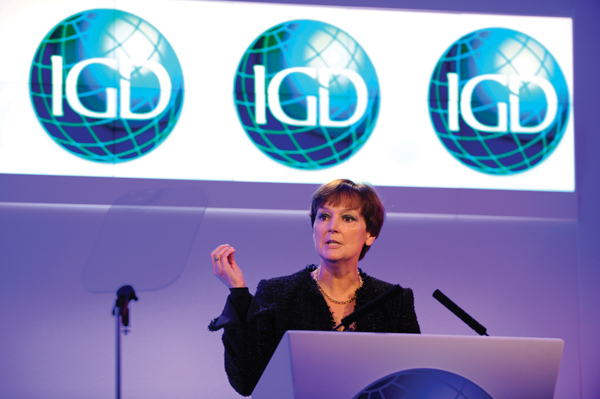 IGD Chief Executive Joanne Denney-Finch has claimed that large food and grocery companies could turn around declining sales by pushing shopper satisfaction deeper into the heart of the boardroom.
Denney-Finch has also urged companies to focus on value not just price; avoid complexity when it comes to shoppers; and adapt the retail experience for advances in innovations and technology.
On why the industry is facing so much disruption, Joanne Denney-Finch, IGD Chief Executive, said: “We’ve seen remarkable growth for the UK economy this year, but food stores’ sales in the year to July fell for the first time on record. I’ve never seen so much turmoil before during my lifelong career and to understand why, we’ve examined how shopping behaviour has fundamentally changed in recent times.
“People are now shopping around more, investing more time to get the best quality and ethical standards possible for their budget. On average, we make 24 shopping trips per month and use four different types of retail formats when buying our food and groceries. And yet people still don’t want to spend any more time and effort than they need to.”
Elaborating on her recommendations for change, Denney-Finch said that IGD’s research shows evidence of a shopper backlash against complexity which needs a deeper emphasis within the boardroom. “People tell us they are faced with a promotional blizzard when buying groceries, so clearing the fog over pricing is a priority. Promotions will always have their place in retailing but they should be used decisively and be guided by shoppers”
She pointed out that over half (55%) of shoppers wanted price cuts more than multi-buys, three times as many (17%) in 2007. “This is one reason why discounters have grown in popularity from a low base,” she said. “Shoppers have told us the discounters have listened and responded to them – almost as if they’ve been eavesdropping on the negative views I’ve heard.
“As Britain’s most important industry, worth more than car and aerospace manufacturing combined, and feeding over 26m households every day, we need to be even more customer-focused, fast-moving and inventive. And while more disruption lies ahead, it’s nothing that food and grocery companies can’t turn to their advantage by listening harder to shoppers and acting decisively on what they say.” 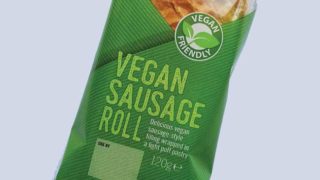 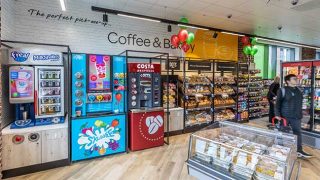 Convenience market set for ‘£6.9bn growth in next five years’