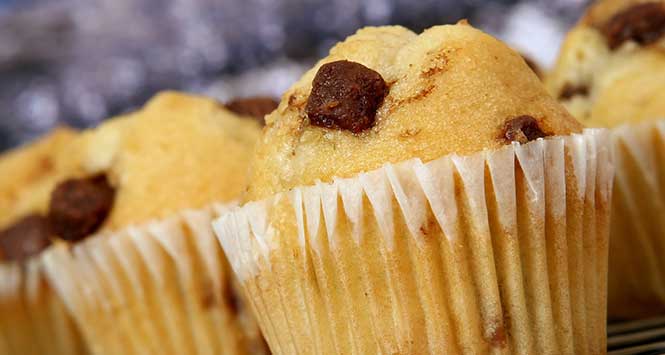 Scottish Grocers Federation has strongly criticised Scottish government proposals to restrict grocery promotions such as multibuys in stores as lacking in evidence, badly thought through and unenforceable.

The Federation was responding to a major Scottish government consultation on reducing harm from foods deemed to be high in fat, salt and sugar. The consultation period ended today (January 9).

The SGF submission highlighted that the government has not yet defined which products would be included in the proposed restrictions and as such it was almost impossible to fully assess the impact on the convenience sector. The consultation document also stated that ‘upselling’ would no longer be permitted. In effect this means that staff asking customers if they would like a muffin with their coffee could be committing an offence. The Scottish government has indicated that any new regulations would be enforced by local authorities.

SGF Head of Public Affairs Dr John Lee said: “Retailers should be allowed to use a wide range of promotions to ensure they stay competitive and provide customers with the value for money they have come to expect. At the moment we simply don’t know the full range of products which would be caught up in new regulations – full technical specifications should have been published before this consultation was launched. It will be very difficult for retailers to accurately assess which products will be restricted.

“Additionally, we fail to see how any new regulations – which will undoubtedly be quite baffling for both retailers and customers – can be effectively enforced.”

The Scottish government has indicated that it will establish an ‘expert technical panel’ to develop new definitions of foods deemed to be high in fat salt and sugar.