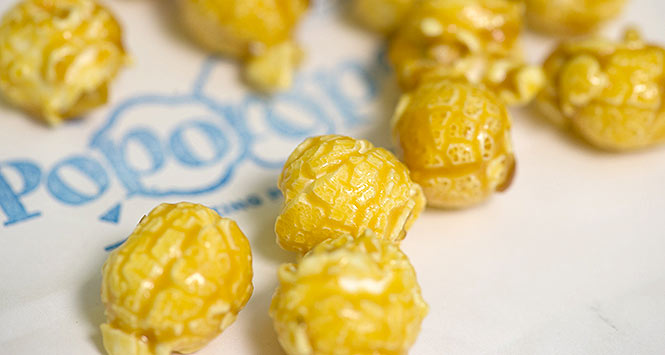 Scotland’s only air-popped popcorn company has created two jobs to help meet anticipated demand after signing a deal with one of the UK’s leading food distributors.

Set up last October by 25-year-old Daman Bush, Poporopo produces gourmet popcorn using high grade corn kernels imported from the US that are popped using hot air rather than in oil. The large pieces of popcorn are then smothered in four coatings – Chili & Lime, Sweet Ginger, Isle of Skye Sea Salted Caramel and Peanut Butter – at the company’s base in Stirling Enterprise Park.

Already the range, which sells for £2.50 a bag, is sold in select Historic Scotland properties, on the Caledonian Sleeper, in Flavourly gourmet snack boxes, and in 30 independent retailers and delis in Scotland. Now, thanks to a deal signed with Cress Co Food Distributors, Bush hopes to secure his first stockists in England and Wales, and has taken on two staff to help with production and at events so he can focus on growing the business.

“There is so much versatility in popcorn. It is wholegrain, gluten free and until you put a coating on it, it has almost no calories,” said Bush. “Collaborating with a Scottish company to produce the salted caramel flavour helped it become my best seller. Working with other producers is a great way to gain exposure and that’s why I’m now in talks with a number of whisky and gin producers on creating flavours just for them.” 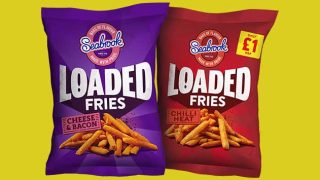 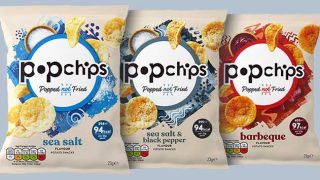