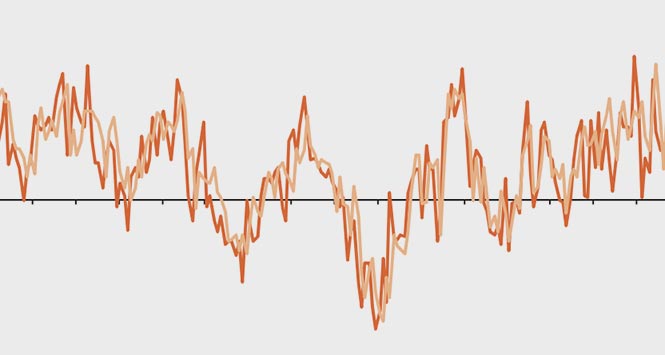 Year-on-year growth in retail sales volumes remained solid this month and is expected to pick up further in September. At the same time, the volume of sales for the time of year was considerably above average and while orders placed on suppliers were broadly flat, they are expected to grow moderately next month. Average selling prices fell back on a year ago, reflecting the low inflation environment.

Grocers’ sales picked up in the year to August, after two months of stagnation.

Retailers expect the general business situation to improve over the coming three months and have raised headcount for the first time this year. Firms are expected to continue recruiting at a robust pace in the year to September, with expectations at their strongest since May 2000.

“Household spending seems to have remained firm going into the second half of this year, so the outlook for the retail sector looks upbeat,” commented Rain Newton-Smith, CBI Director of Economics. “However, the renewed fall in average selling prices illustrates the intense challenges facing some retailers – particularly grocers – where strong price competition to capture consumer value is still prevalent.”

Tags:CBIDistributive Trades SurveypredictionsRain Newton-Smith
previous article
Tangerine gets dressed up for Halloween
next article
You can go your own way 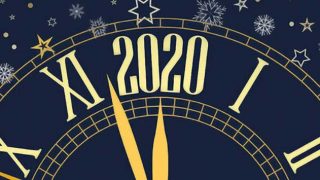 What does 2020 hold in store for Scotland’s local retailers?