Rustlers at forefront as Kepak plans to double sales 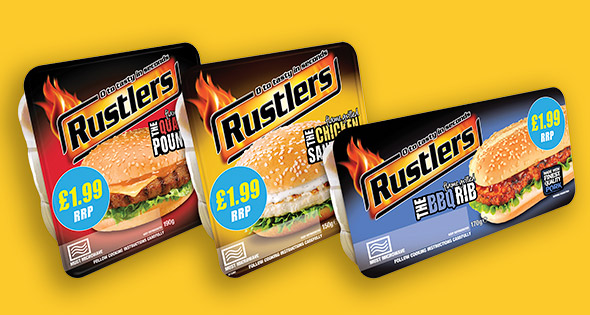 Kepak Convenience Foods has announced a multi-million pound investment to double sales in the convenience channel in the next three years.

Its bestselling Rustlers brand will undergo a major overhaul, including the introduction of a refreshed logo and new packaging. Two panini products will be added to the range along with a limited edition, £1 PMP ‘Hot and Kicking’ range. The move follows the launch last year of Rustlers Super 6 – a range of Rustlers SKUs all price-marked at £1.

2015 will also see the introduction of a ‘cook in pack’ range which will include the Quarter Pounder and Bacon Roll.

In addition to TV advertising, an on-pack promotion linking with the upcoming “Terminator Genisys” film, will run in June and July across eight million Rustlers packs, backed by a digital drive on YouTube and Video on Demand.

Kepak is also increasing the size of its convenience sales force and stepping-up its face-to-face contact with retailers.

John Armstrong, Marketing Director for Kepak, said: “It’s an exciting time for Rustlers and we want as many retailers as possible to join us as we double the brand size.” 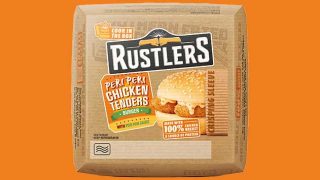 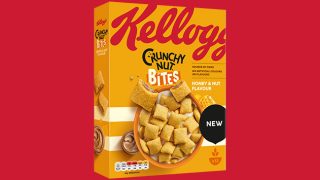