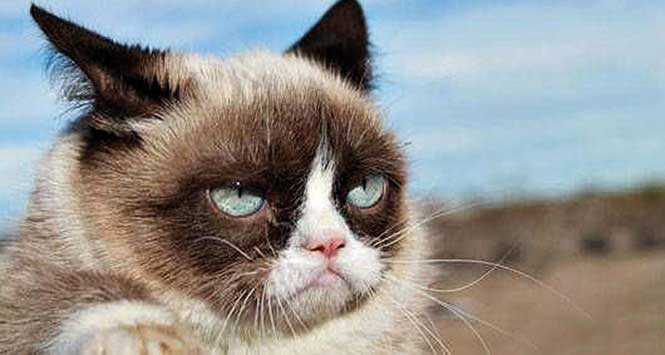 It’s all about customer service these days, as we all know. But being something of a torn-faced auld git himself UTC has a soft spot for those less willing to bow to convention, so he was fair tickled to hear about a grumpy cat who has been a feature at Lochinver Post Office for the last 22 years.

Flash, for that is the name of said cat, is slinking into retirement as the Post Office service for Lochinver is being moved to a local supermarket. “Just another loyal employee cast onto the scrapheap by the mults” were UTC’s actual words.

Flash reportedly sits on the counter of Lochinver Post Office and is well-known to local customers and visitors to the area but routinely sits rather rudely with his back to them. Post Mistress Ann Macleod confirmed that “he’s very rude” but customers love him and through social media he’s got followers all around the world. Old Flash and UTC were clearly separated at birth.

The miserable moggy couldn’t even be bothered to turn round for SLR’s photographer, hence the image above of another crabby feline that we hastily had to pull from the internet. 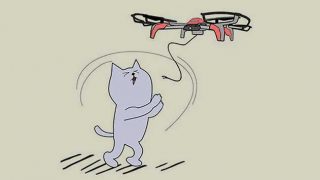 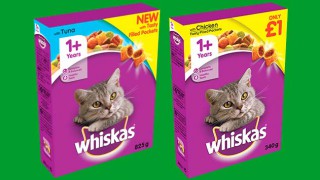