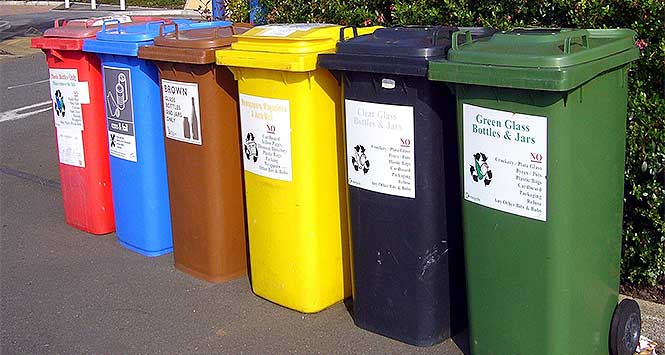 A new survey has discovered that many shoppers are increasingly more concerned about the environmental impact of their purchases at stores than they are about price, and that the supermarket ‘may no longer exist by 2030’.

Research carried out by YouGov for software company ThoughtWorks suggests that recycling, food waste, scarcity of supply and ethics will become big issues for consumers in the future – with almost half (44%) seeing a point when they will no longer even use a supermarket.

The new research of over 2,000 UK shoppers shows British adults are already wide awake to how their relationship with food will change. The company believes many will shop differently and the supermarket may even no longer exist by 2030.

ThoughtWorks says the new research suggests the traditional supermarket may soon be out of step with fast-changing consumer attitudes to food and has identified three key issues that will change the way shoppers buy food in the future:

Beyond recycling, 48% of adults said reducing food waste would be a top issue for the future. Linked to food supply, 24% of people said they will be more mindful of the amount of energy used for food production. 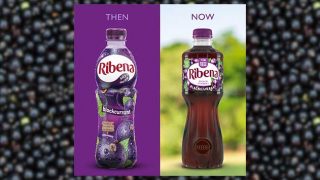 Ribena’s most sustainable bottle yet 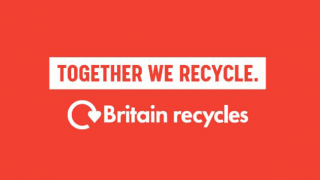