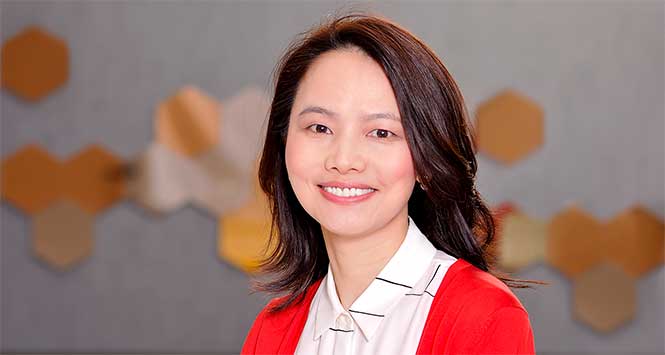 Quorn Foods has appointed Tongwen Zhao as Director of People & Planet, a new role created “to accelerate the company’s status as a business of the future with an environmental mission at its core”.

Formerly of Unilever, Tongwen brings nearly 20 years of HR experience to Quorn. She has held leading positions in multiple APAC markets, most recently as Group Human Resources Director for The Dairy Farm Group in Hong Kong, before moving to the UK in 2018 to complete a master’s degree in Environment, Politics and Society at University College London.

The appointment came as Quorn set four targets against which it will measure its progress in HR and sustainability moving forward:

These new targets build on the company’s sustainability achievements to date. Over a six-year period, Quorn reduced its carbon emissions by 38% and its water usage by 16%. Additionally, all electricity used at the company’s Stokesley and Methwold factories comes from 100% renewables sources.

Tongwen Zhao, Director of People and Planet at Quorn Foods, said: “It is an honour to join Quorn Foods and become the first person to undertake this new role. Living in Asia for much of my life, I have seen the damaging impacts of the climate crisis first-hand and, by encouraging more people to eat sustainable protein, we can help improve people’s lives.” 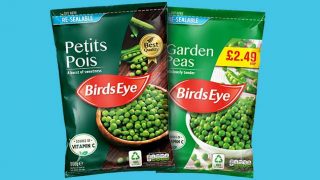 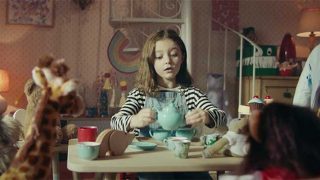